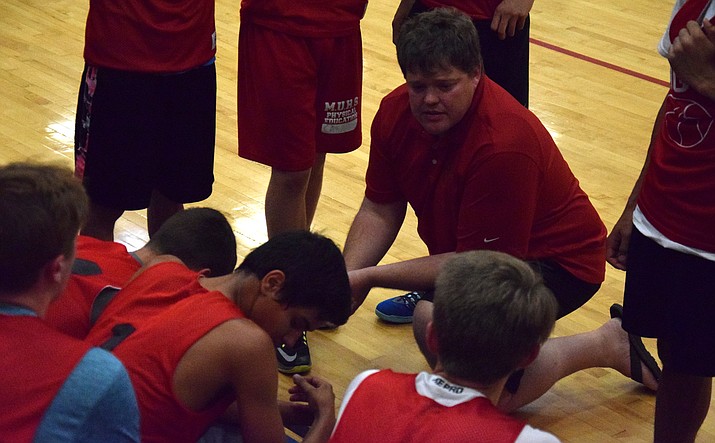 Beery stepped down as basketball head coach but will remain a teacher there. He taught AP Psychology, Economics and Government and government this past school year.

“It was a hard decision, it was kind of combination of things,” Beery said. “Being home more with my family is a big part of it and I’m also going to try to go back to school and get my master’s and stuff, there’s some other time commitment things. I didn’t think it would be fair if I wasn’t in it 100 percent, as far as the time and attention, it wouldn’t be fair to the kids, so I thought it was the best decision for the both program and myself and my family.”

In 2018-19 Beery was named Grand Canyon Region Coach Of The Year.

Beery is planning on enrolling in Arizona State’s education master’s program that he can mostly do online.

Beery said coaching at Mingus Union was a great experience.

“If you asked me four or five years ago if I thought I’d step away, I really didn’t. I kinda thought I’d be doing this for 30 years but unfortunately I think it’s a little bit of a trend right now,” Beery said. “I’ve seen a lot of people I know kinda move away from this. It’s hard, it’s a lot of work and it’s not a position that brings a lot of financial gain — nobody’s doing it for the money — coaching high school basketball. It’s kind of tricky, it was a hard decision, I feel bad for the kids, the seniors this year especially, they’re all good kids, nothing personal with them, I really like that class.” 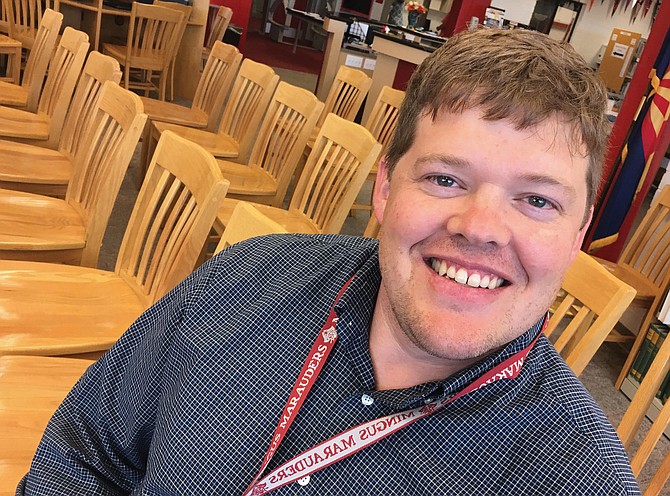 The Marauders went 13-11 in Beery’s first season but were 22-8 in his second in 2015-16. Mingus Union reached the state quarterfinals, where they lost by a point to Winslow.

Beery said it was hard to narrow down memories that stood out from his tenure as Mingus Union head coach.

“The 2016 team, just because of the success we had, is probably the most obvious one,” Beery said. “A fun group of kids, they were kind of a challenge for me because we had some kids that were very serious, that lived and died basketball on that team and I had kids that just had fun everyday but they still contributed. I’m still in contact with most of those guys. That team probably is the most memorable, but really just the practices, being around the kids and hearing a part of their life that I don’t teaching.”

Although the program lost first team All-Grand Canyon players in Chase Saczalski and Chaz Taylor, Beery said the Marauders will continue to do well.

“If I’m being completely honest with you, I don’t think the kids or the town or anything like that had much to do with it at all,” Beery said. “You’re not going to replace those kids but there’s some really good kids coming up too, so I don’t think we’re going to see a lot of lean years or anything. It’s really just more about myself as far as stepping away goes.”

Mingus Union alumnus Albert Rodriguez is the new head coach. Rodriguez was volunteer varsity assistant coach for the past couple of seasons for the Marauders.