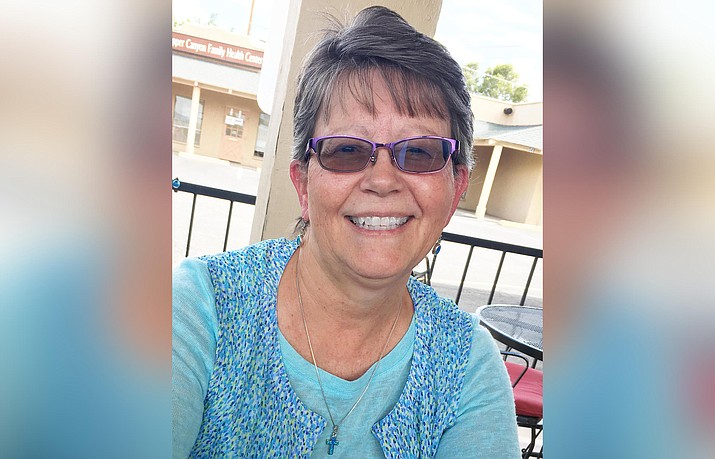 CAMP VERDE – The Camp Verde United Christian School’s governing board has announced that it will not renew lead administrator Kathy Holden’s contract for the 2019-2020 school year.

“We appreciate the firm foundation she has laid for the school’s future,” Alan Emory, board president, wrote in a May 13 email. “We wish her the very best as God directs her toward another ministry.”

Holden, who was raised in Colorado, relocated to Arizona 20 years ago with her family after a career in Connecticut that saw first her teach in public schools, then work as a consultant for the Connecticut Department of Education.

According to Emory’s email, Holden “graciously agreed to close out our fiscal year ending June 30, while preparing the school for next year.”

Emory did not respond to the numerous inquiries since May 13 regarding the timing of the board’s decision, or the process of finding her replacement.

Holden said in an email that in her role at UCS, she was God’s “disciple to the children and families, first and foremost.”

“I would challenge the UCS board to find, hire and support its new leadership; to stand with and behind that person and allow this precious school to thrive,” Holden stated. “It is in Christian unity this happens and through Christ alone it is blessed.”