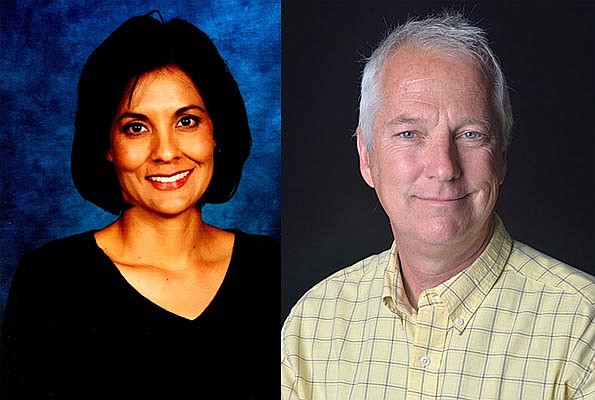 Jay Litwicki began his tenure at American Heritage on June 1, as he replaced Stephanie Young.

Young returned to the Phoenix area to continue as administrator with Edkey Inc./Sequoia Schools, the parent company for American Heritage, said Mark Plitzuweit, the company’s president and CEO.

According to Plitzuweit, Litwicki will “continue to provide our students, teachers, and the surrounding Verde Valley community with a focus on student achievement, accountability, and robust communication.”

At Northern Arizona University, Litwicki earned his master’s degrees, as well as his post-degree certification, while he earned his bachelor’s degree at Arizona State University.

Litwicki began his teaching career in 1993 at West Sedona School, where he taught social studies.

Litwicki taught at Big Park Community School from 1994 until 2007, then moved to Sedona Red Rock High School where he became assistant principal in 2012.

According to Plitzuweit, Litwicki has a “strong understanding of data driven leadership.”

With teaching and administrative experience in the Tuba City, Yuma and Prescott communities, Crawford earned both her Bachelor’s and Master’s degrees at Northern Arizona University.

Plitzuweit said last week that Litwicki and Crawford were two of the 20 candidates who “made it through the initial screening,” which were “about half of those that actually applied.”

Crawford began her teaching career in 1997 in summer enrichment curriculum development in Tuba City’s Division of Youth and Community Services.

She began working at American Heritage on June 10.