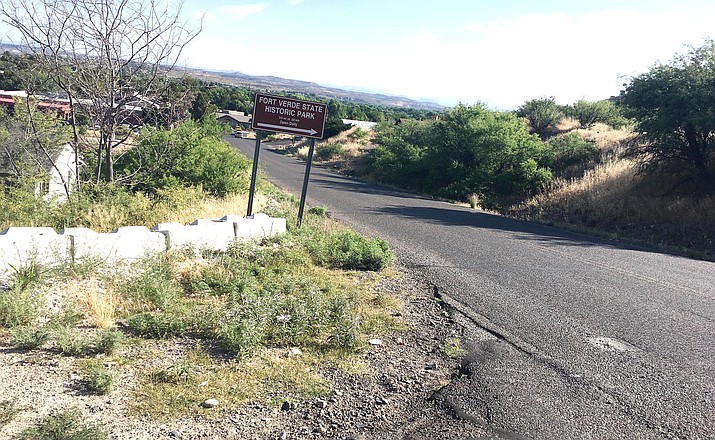 CAMP VERDE – Once the Town of Camp Verde awards a contract for sidewalk improvements along Hollamon and 7th streets, the project should take about four months to complete.

On July 18, 2018, Camp Verde was awarded $330,143 of fiscal year 2018 Community Development Block Grant funding by the state’s Department of Housing for the project.

Since the town has not yet received completed plans for the project, “we don’t have a final estimate,” Long said. But Long approximated that project will cost “in the $400,000 to $450,000 price range.”

“Therefore we will need additional funding from the town to complete all of the work,” Long said.

In August 2018, the town hired Rick Engineering to do the project’s design work. By July, the plans should be “85% completed” for the town’s review, Long said.

“According to our engineer, the plans should be completed by September of this year and be ready to go out to bid in October,” Long said.

Town Manager Russ Martin said that he’d “like to see work getting done” on the project “by spring 2000.”

“Ultimately, widening 7th Street is something we’d like to do,” Martin said.