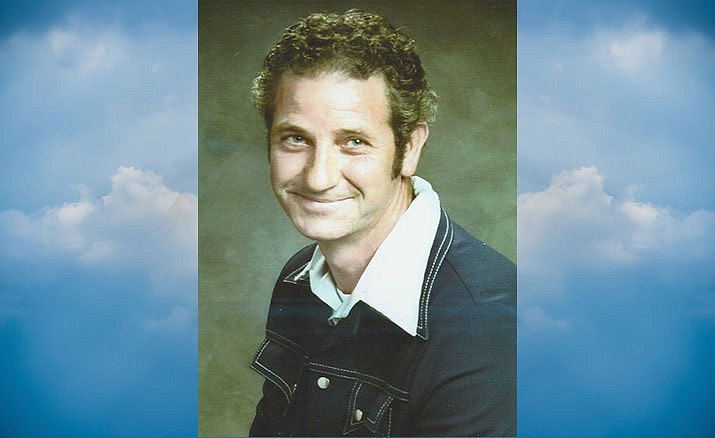 He was a soft spoken gentleman with great strength and honor. Floyd was a man of few words but he said what he meant and meant what he said.

He rose above his poor upbringing to be a successful businessman. He built a church, many houses, did construction, owned apartments and worked in a factory.

Floyd bravely served our country in the Army attached to the Air Force in the Korean War. He was an outdoorsman and enjoyed God’s creation, especially the mountains.

He was the last survivor of 12 children. He also has three half-sisters.


Preceding him in death was his wife of 52 years, Ida Smith; and his first daughter, Deanna.

He is survived by daughters Brenda and Diana; along with three grand dogs. He was loved by many and will truly be missed.

Thanks for everything you have done for our family and so many others. We are grateful to have known you and proud to call you Dad. MARANATHA-The Lord Is Coming Soon!