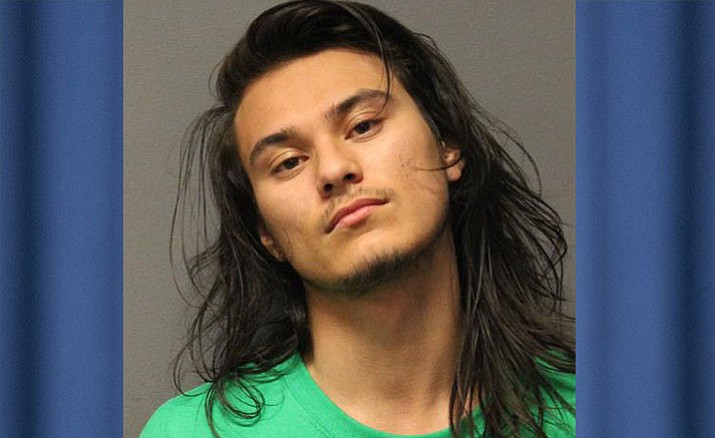 CAMP VERDE – A 23-year-old man charged with the murder of his father in October 2015 at Fossil Creek is back in jail – this time in Maricopa County.

Judge Bluff denied the state’s motion to modify Klettke’s release conditions, but added that “no action” would take place on the motion until the certificate of bond had been surrendered.

Klettke is held non-bondable at the Fourth Avenue Jail in Maricopa County.

“If you commit a felony offense while on felony release, you can be held non-bondable,” said George Rodriguez, deputy county attorney for Yavapai County. “Conditions of the release are the same, but defense council indicated that they will surrender the $200,000 cash bond his mother posted. In practical effects, once the bond is surrendered, he’ll be in custody.”

Klettke, who appeared telephonically in court Tuesday, will remain in the Maricopa County Jail, Rodriguez also said, “until that case is finalized or until he goes to trial.”

Klettke will stand trial for first-degree murder on Jan. 22, with jury selection at 10 p.m. following a final pre-trial hearing at 9 a.m.