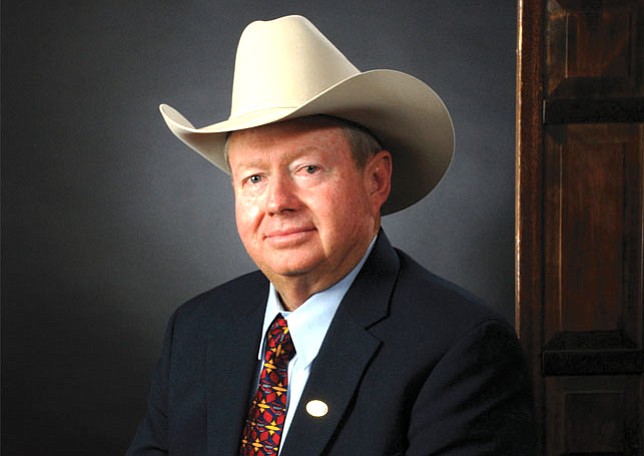 The objections from Mingus Union High School Board of Education regarding the Committee’s filing of a Proposed Order with the Yavapai County Superior Court (Judge David L. Mackey) to postpone the consolidation election from November 5, 2019 to November 3, 2020 comes as no surprise.

Their response objecting to our Motion just re-confirms their position of not allowing the taxpayers an opportunity to vote regarding the proposed consolidation efforts to consolidate Mingus Union High School into the Cottonwood-Oak Creek School District.

It is very disappointing that again they are using tax payers dollars to fight against the community. It is a terrible waste of hard-earned taxpayer dollars. These dollars could be much better spent in the classroom.

And, as Judge Mackey pointed out in his decision on that matter, this consolidation issue needs to be decided by the community and not by a court room.

The Mingus Union Board has been fighting the proposed consolidation efforts of hundreds of local citizens for 2 ½ years. There is strong support in the community for both districts to consolidate into one unified district.

Many community members including parents, business owners, retirees and other people who are interested in providing the best education possible to our children know that the best way to have the most cost-effective and efficient educational system is to have one K-12 school district in Cottonwood.

Many of the surrounding communities, including Camp Verde and Sedona here in the Verde Valley, along with Bradshaw Mountain (Humboldt Unified District), Prescott, Chino Valley, Williams, Flagstaff and Payson have K-12 unified districts.

Compare this record to Cottonwood-Oak Creek School District, where there has been, and currently still has, strong, consistent leadership both at the board and administrative levels.

Our request to delay the election until next year does not cause material change to either the Plaintiffs or Defendants positions).

In the past six months, our Committee has requested clarification information on several occasions from the Yavapai County School Superintendent’s Office, but to no avail. They said that they will not be providing any information regarding the impacts of revenues and other consolidation questions until the issue is on the ballot. Our Committee is seeking information from any credible source in an attempt to provide valuable and accurate information to the public.

In closing, the Committee for Better Upper Verde Valley Schools-2018 just wants the registered voters to have an opportunity to vote on consolidation.

We believe that they are smart enough to make a decision that will be good for all of our students.

Rest assured, the Committee will be moving forward with a consolidation drive in 2020 with or without Mingus’ support.