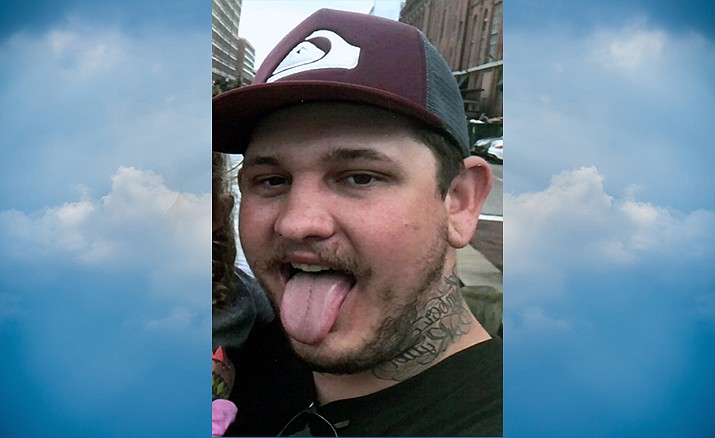 Taylor graduated from Camp Verde High School in 2012 and shortly after began working for the Copper Mine in Bagdad, Arizona, as a haul truck driver.

He loved playing guitar, hunting and fishing. He loved living life to the fullest and loved to make people laugh. He never met a stranger. In 2015 Taylor became a daddy to a beautiful daughter that he shared with Valerie Wilson.

He was preceded in death by grandparents Roy Carson Kennedy and Margaret Ellen Kennedy. Memorial Services will be held on Saturday, June 29, 2019, at 11 a.m. at Westcott Funeral Home in Cottonwood with a reception to follow.