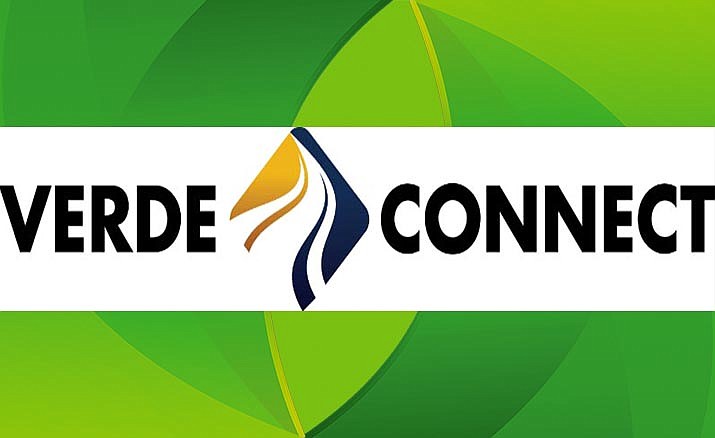 It’s great to read that the county engineering group is doing studies of traffic flow and modeling of future apparent population growth and traffic patterns.

What is somewhat confusing about the proposed Verde Connect is that it doesn’t seem to have an impact on alleviating what is already a traffic issue in this county.

Having been driving around the county for the past 35 years, what seems to be a serious issue impacting congestion is Highway 179 going into VOC, and then into the ‘Y’ at Uptown Sedona. I drive from Cottonwood to VOC at least once a week and drive from Cottonwood to Flagstaff once a week and Flagstaff to Cottonwood a few times a month. Oak Creek Canyon during daylight is congested. Coconino County upgrading 89A from the switchbacks to the roundabout at Ft. Tuthill hasn’t resolved anything traffic wise.

Driving from I-17 to VOC and Uptown Sedona generally is a slow drive, often backed up with traffic during daylight hours and will only get worse. What is Yavapai County going to do to rectify the 179 bottleneck? This Verde Connect proposal may only make the 179 issue worse.

As for so-called congestion at the intersection of 260 and 89A, it’s not my experience. Traffic seems to move appropriately. Cornville is not a great road for moving traffic at a good rate. Downtown Cornville is a 25/mph slowdown and there is the switchback down to it, the one lane road to I-17, and the curves from Beaverhead to I-17.

Why direct traffic onto Beaverhead Flat to 179, leading to greater traffic issues on that road? As for these roundabouts to nowhere on 260, it makes driving on 260 less enjoyable than before. Just as you get back to a good speed limit, it’s another slowdown for the next roundabout. Yuk.

Is this whole issue being thought through carefully and thoroughly?