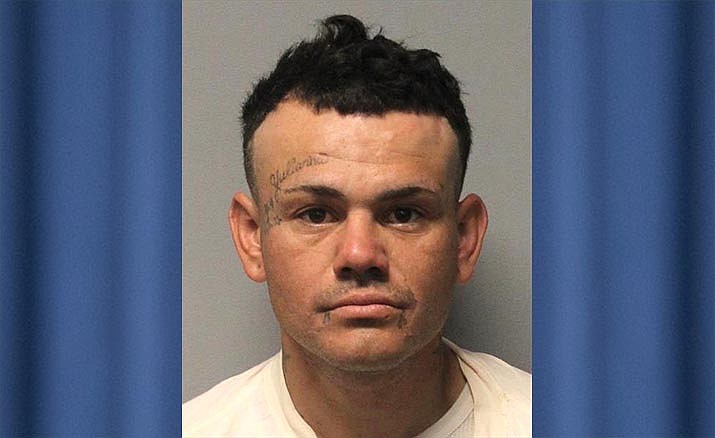 COTTONWOOD — 28-year-old Camp Verde resident Ryan Colton Zepeda was arrested late Friday evening (March 1) for numerous felony charges after officers responded to a local bar for a report of a fight where a knife was displayed, Cottonwood police reported.

Just as officers were arriving, Zepeda was leaving on a motorcycle and stopped a short distance away, according to the Cottonwood PD news release.

Zepeda’s driving privilege is revoked and he appeared to be under the influence of something, said Cottonwood PD spokesperson Sgt. Monica Kuhlt.