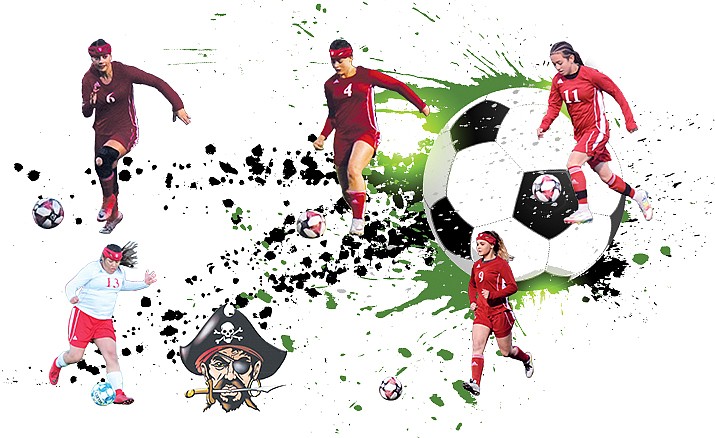 The stacked region had five teams make it to the postseason this year. Prescott and Flagstaff made the state quarterfinals and Mingus Union, Mohave, Bradshaw Mountain and Lee Williams made it to the play-in round.

Bueno and Urueta were second team last year and Behlow was honorable mention for the 2017-18 season.