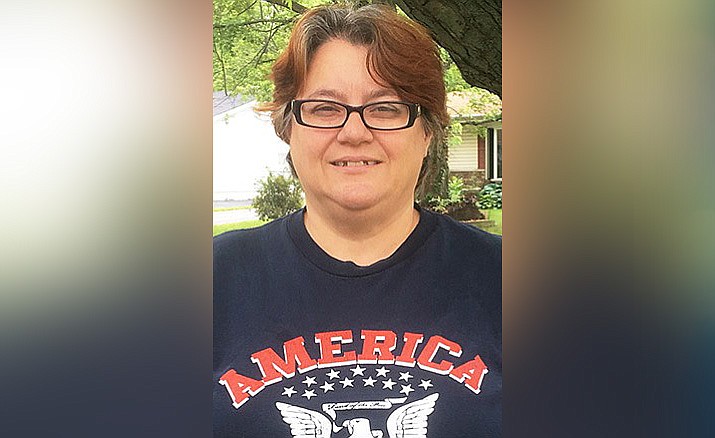 COTTONWOOD -- The city has a full council again.

“I’m very excited and feel very privileged and honored to be chosen to represent the people of Cottonwood as a city council member," Nairn said in an interview with the Verde Independent.

Nairn was one of four candidates who submitted applications for the empty seat. She along with Al Hilberger, Joyce Gonzalez and Michael Cosentino had a public interview before council.

Nairn has twice-run for city council. She trailed just a few votes behind Michael Mathews in the last election.

“My priorities are the same as when I campaigned,” she said. “Fiscal responsibility and building reserves and having sustainable future, engaging the public through the entire process and being transparent through the website and other ways.”

Nairn previously worked with Catholic Charities and is currently on the board of the Verde Valley Homeless Coalition. She was involved in efforts to develop the cold-weather overnight center and the day drop-in center.

The next meeting will be Saturday, April 13 at 10:30 a.m. at the Cottonwood Library. The topic will be the city's new strategic plan, presented by Mathews.

“I think things like that will help get the word out and engage the public at the same time.”