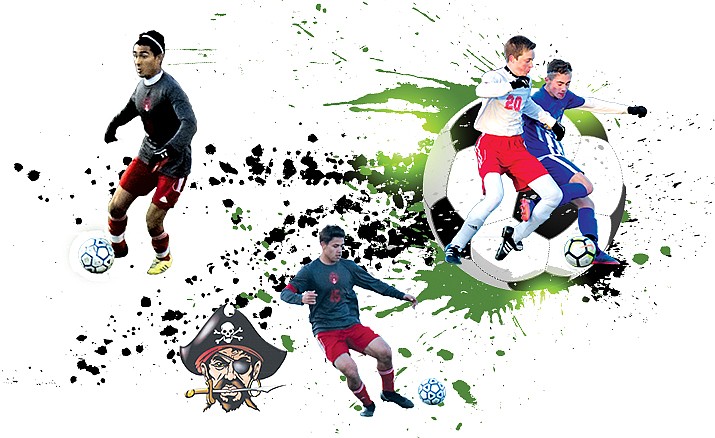 Mingus Union boys soccer landed a pair on the All-Grand Canyon teams and had an honorable mention.

This year the loaded Grand Canyon Region had five of its seven teams make it to the postseason. Mingus Union and Mohave made it to the play-in round, Bradshaw Mountain the round of 16, Flagstaff the semifinals and Prescott the state finals.