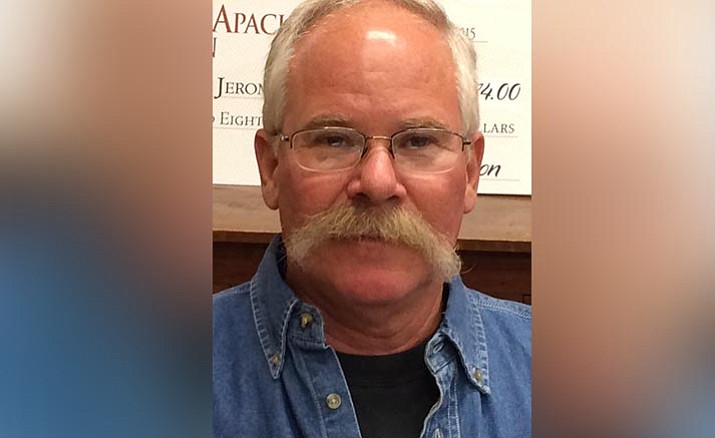 JEROME -- As a Jerome workforce continues to weigh the efficacy of parking kiosks to fund infrastructure projects, a former Jerome Town Council member is urging citizens to be patient with the current council.

In a letter submitted to council as a petition to the public Tuesday, Hunter Bachrach wrote about the huge costs that come with running the town.

“The Town’s annual budget is, admittedly, a lot of money,” he wrote. “That said, it costs a lot of money to run our town. With all the revenue taken in, with tax revenue from restaurants, shops and residential rentals, including vacation rentals, it is just enough to keep our town running ‘in place’, but not enough to make the repairs that everyone admits are needed and those that will come upon us without warning.”

The question of paid parking has received a mixed response to not only Jerome citizens, but the Verde Valley at large. Some argue that parking kiosks diminish the ethos of what the town stands for.

On several occasions, Jerome business owner Eric Jurisin pitched the idea of donation/honor parking. He even offered to front the cost of installation. But Blair said he questioned the effectiveness of donation boxes as a revenue source at the last workforce meeting.

Bachrach noted that the current council faces tough decisions and many “won’t be popular.”

“It seems the ones who do show up to council meetings and voice their opinions on social media are, by a majority, there to present negative views,” he wrote. “If you have not attended Town of Jerome budget meetings, you are probably very unaware of just exactly where the town’s money is spent. I urge you to attend the budget meetings before you pass negative judgment on the Town Council when they make a tough, and unpopular, decision.”

He also reminded citizens that the people behind the dais are friends and neighbors. Not enemies.

“They care just as much as you about the future of Jerome. Perhaps they care more,” he wrote. “They are volunteering their time, a LOT of it, for what amounts to a thankless job, often under duress, for which they will be scrutinized often and complimented infrequently.”

He reiterated that the issue isn’t if the infrastructure fails – “it’s when.”

Mayor Alex Barber said the letter almost brought a tear to her eye. Bachrach, who got the second most amount of votes in the August primary – Barber got the most by just one vote – stepped down from the dais in October citing personal “personal reasons.”

But Bachrach was in attendance at the last workforce meeting on Friday March 8 at the Jerome Fire Department where he expressed similar sentiments on the parking issue.