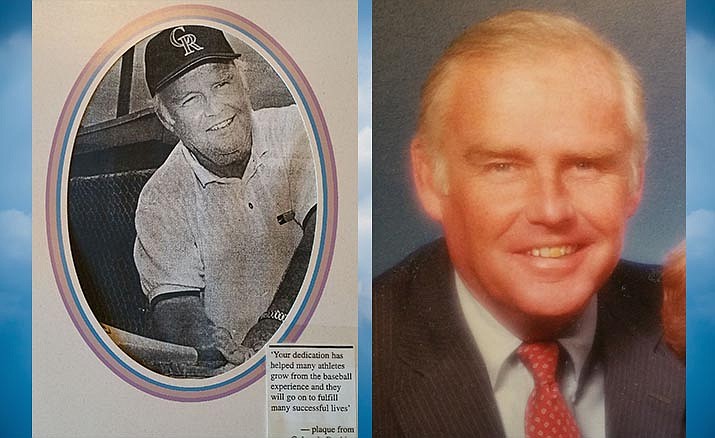 Don graduated from ASU School of Architecture. He soon moved to Sedona, Arizona, to pursue a distinguished career in architecture and to raise his family.

He was instrumental in bringing baseball and tennis to this small community. You would often hear him referred to as “Coach Woods.”

Don was preceded in death by his parents and his sister Lynn Woods Taber.

A Mass will be held at the Immaculate Conception Catholic Church in Cottonwood, Arizona, at 11 a.m. on March 22, 2019.

A celebration to immediately follow at the Verde Valley Fairgrounds.

In lieu of flowers, Dad had a special interest in the sports programs at Mingus Union High School.

A special thanks to Mingus Manor and Northern Arizona Hospice for helping our Father pass in a peaceful and loving way. Rest in Peace Dad, Grandpa, Brother, Uncle, Friend and “Coach Woods”.