From Roadkill to House Arrest: The second half of 40 years of photographing for Arizona Highways magazine 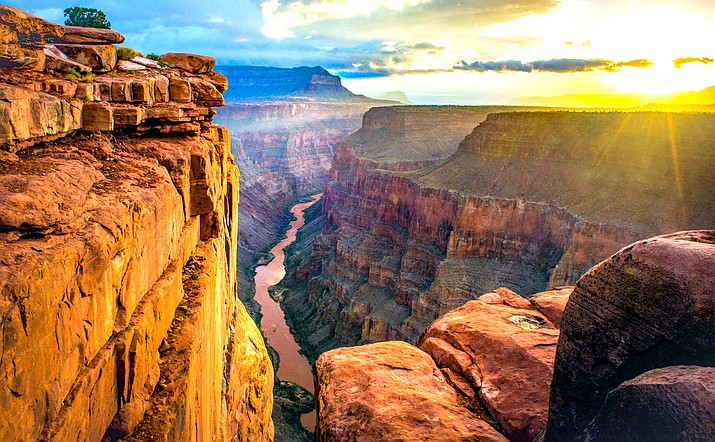 Professional photographer Nick Berezenko had his first photos published in Arizona Highways back in the late 1970s (from 35mm slides). 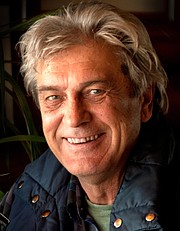 Professional photographer Nick Berezenko returns to give the second half of his presentation on “40 Years of Photographing for Arizona Highways,” at the Sedona Camera Club meeting at 6 p.m. Monday, March 25, at the Christ Lutheran Church, 25 Chapel Road, Sedona.

“We’re so glad to have Nick back,” said Pam Holmes, club program chairperson. “We had a large turnout for his first presentation last October, and they loved it. Nick had a very long program, and he gave the audience two options: either he could rush through all of it, or take his time, and then have him come back for the second half. They chose the second option, which allowed a lot of enthusiastic audience interaction. I’m sure many people are eager to see the second half.”

In his first program, Nick recapped his career from when he had his first photos published in Arizona Highways back in the late 1970s (from 35mm slides) to how he learned to shoot wilderness landscapes with a large format 4x5 camera. “I did a lot of wilderness shooting in those days,” Nick says, “in some pretty extreme and remote places: the Mazatazal Wilderness, Four Peaks and Sierra Ancha wilderness, Cabeza Prieta Wildlife Refuge.” He also pioneered shots in the rugged slot canyons of Fossil Creek, West Clear Creek, and the Hellsgate Wilderness on Tonto Creek. As he got older, he started photographing more from his 4WD vehicle. “Hence the term ‘Roadkill Photographer,’” he says, “for someone who photographs from the highway.”

Nick’s upcoming program will focus on the Mogollon Rim -- his main area for shooting for the magazine. Nick lives in a log cabin in Pine, with his artist-wife and tribal bellydancer Su von Mazo. “I came to the Rim Country as a young man in 1973, and I just fell in love with it,” Nick says. “It’s been such a joy discovering and photographing the varied natural features of this part of Arizona.”

Not only does it allow many more people to shoot wonderful pictures as a hobby, but it also requires a whole new set of expertise in how -- and how far -- to manipulate images in post-production.

“My classes have been a revelation,” Nick says. “That adage about ‘By Your Students You’ll be Taught’ is certainly true. I have seen so much beautiful work from my students in Payson, as well as here at the Sedona Camera Club.”

Nick will offer some helpful hints on photo projects that proved successful in Payson, and that the Sedona club might wish to try.

Presentations, hosted by the Sedona Camera Club, are free. Visitors are welcome to attend two meetings before joining.

Local photographers are encouraged to join to support bringing high-quality speakers to promote interest in photography and develop photographic skills. Membership in the Sedona Camera Club is $35.

For more information on the Sedona Camera Club, go to sedonacameraclub.org.