Thunder Valley Rally: How much did it cost in 2018? 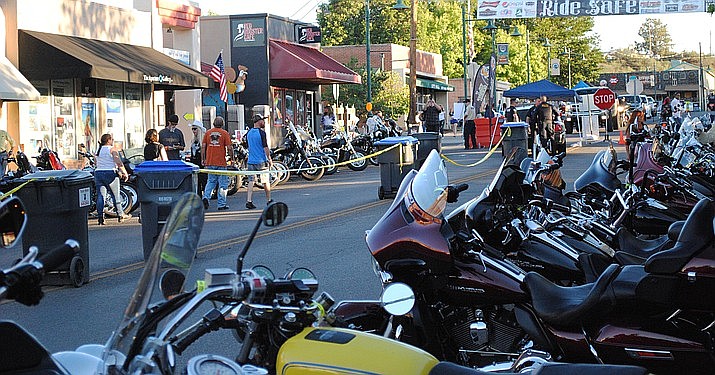 COTTONWOOD -- Thunder Valley Rally came out at a marginal loss for the city in 2018 and the attendance was down, according to the annual statistical report.

There were some gains in other areas, however.

The annual biker event was originally hosted at Cliff Castle Casino in Camp Verde but Cottonwood Parks & Recreation took over the event in 2011.

Some of the goals set by the TVR committee for 2018 was to obtain additional large scale sponsors by 20 percent, increase attendance by 5 percent and close the debt loss gap.

The net cost to the city in 2018 for TVR is $38,524, according to figures provided by Cottonwood Financial Services Manager Kirsten Lennon. This figure includes total expenses with indirect salary and benefits.

“…Staff time spent on the program prior to the event, during the event including non-hourly employees,” said Recreations Services Supervisor Hezekiah Allen. “Meaning, if the program didn’t exist, these costs would not be completely saved.”

In 2017, the report shows only a $10,584 net loss to the city but this figure only takes into account overtime hours from staff.