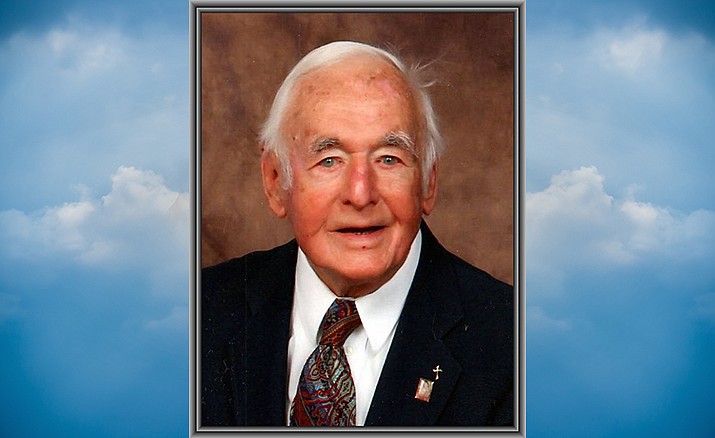 Leonard served in the U.S. Army during World War II and received the Purple Heart Medal. He was employed by General Motors and Chrysler as a Labor Relationist and retired from Chrysler as a Human Resource Manager.

Leonard was a member of Immaculate Conception Catholic Church.

His interests were playing the banjo, gardening, golf and fishing.

Mass will be held at Immaculate Conception Catholic Church in Cottonwood on Sat., March 30, 2019, at 10 a.m. An online questbook is available to sign at www.westcottfuneralhome.com