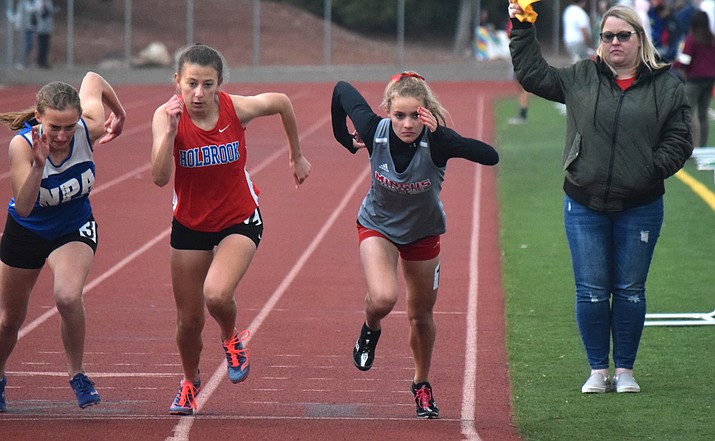 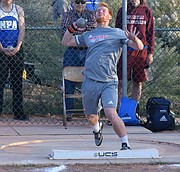 Mingus Union track and field heads to State with a slew of qualifiers and highly ranked athletes.

The Marauders will compete at the Division III state championship meet at Mesa Community College on Friday starting at 12:30 p.m. and then Saturday starting at 11:30 a.m.

Streck enters the meet with the No. 1 ranking in the shot put and discus.

Rogers will compete in the 100 and 200 meters, coming in with a No. 10 ranking in the 200. Brooke Peterson qualified individually in the 400 meters.

Silas Willoughby will compete in the 800 where he is ranked No. 3. Dallin Gordon also qualified in the 800. Andrew Peterson is No. 10 in the high jump. 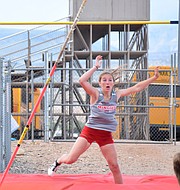 in that event. Joelle Santiago is ranked No. 5 in the pole vault and Alexandra Carey and Drake Ortiz will also compete in the event.

Lindsey Jones qualified in the discus and shot put. Both of the Marauders’ 4x800 teams also earned a spot.