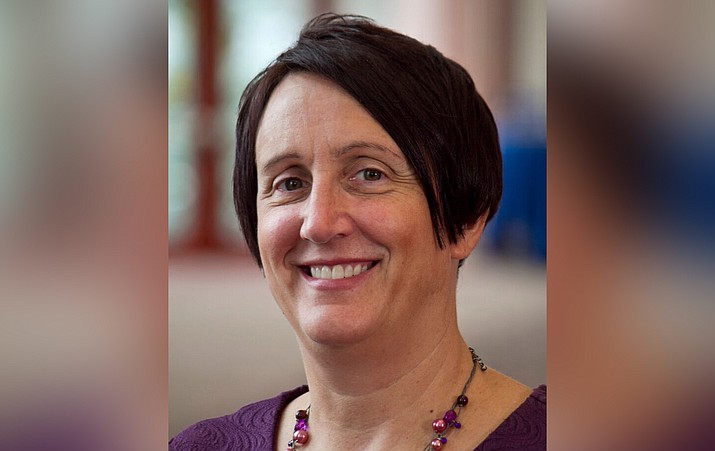 Don’t get me wrong. Elected officials should have vision. However, our leaders should also be pragmatic.

What good would it have been to inspire our nation to send a man to the moon but then not put the processes in place to ensure success? And once the experience took place, wasn’t it smart to take note of what worked and how we can build on that achievement?

With the end date for Arizona’s Energy Efficiency Standard approaching, the elected members of the Arizona Corporation Commission should learn from the past and be results-oriented heading into the future.

Energy efficiency, which reduces electricity waste, is a smart investment. When the Commission established Arizona’s Energy Efficiency Standard, it was touted as one of the strongest efficiency policies in the nation.

The praise was well-founded.

From 2010-2017, every $1 of ratepayer money invested in energy efficiency by Arizona Public Service and Tucson Electric Power returned ~$4 in benefits to ratepayers.

Time for the Next Step

As the Commission deliberates its next steps on energy efficiency, here are a few considerations Commissioners should keep in mind:

• A strong standard will accomplish more than a goal. “Standards” are part of everyday life from students needing to pass their finals to graduate to responsibilities at the workplace that need to be maintained. In large part, the reason Arizona’s Energy Efficiency Standard has worked is due to requirements the Commission has placed on utilities. Without a Standard, it is unlikely our state’s utilities would have significantly increased the use of energy efficiency resources.

• Arizonans support energy efficiency. According to an energy poll we released earlier this year, nearly seven-in-ten (68%) Arizona voters agree that regulations applied to utility providers, such as Arizona Public Service, Tucson Electric Power, UNS Energy Corporation, or Salt River Project should be increased to ensure they are offering energy efficiency to all their customers.

For the sake of ratepayers, air quality and public health, the Commission should vote on May 22 to advance Arizona’s Energy Efficiency Standard to at least 35% by 2030.