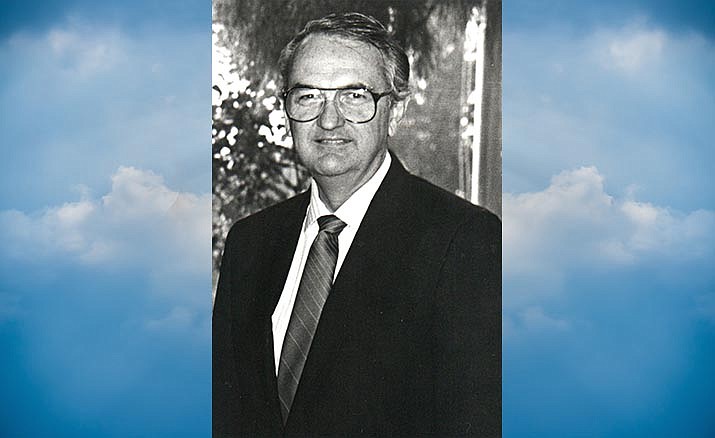 A graduate of Cottonwood High School, James earned a Bachelor of Arts degree in Christian Education from Biola College in 1956. He also held a Master’s Degree in Curriculum Supervision from Pasadena/Point Loma College. In 1980 Biola University conferred upon him the degree, Doctor of Laws, in recognition of his contributions to Christian Schools.

A well-known author, lecturer, and educational consultant Dr. Braley ministered to Christian schools across the United States, as well as in Canada, Mexico, Honduras, the former Soviet Union, France, Europe, South Korea and the Philippines.

He also served as a consultant with Fleming Revell Publishing Company. Between his travels, for a short while he had a home-based business called SHARDWARE, featuring jewelry items made from pottery shards found on private land in the Cottonwood area.


Preceded in death by his parents and grandparents, James leaves his wife, Faye; daughter, Beth; son, Brad; and his wife, Joyce; two grandsons, Justin and A.J.; and a sister, Jean.