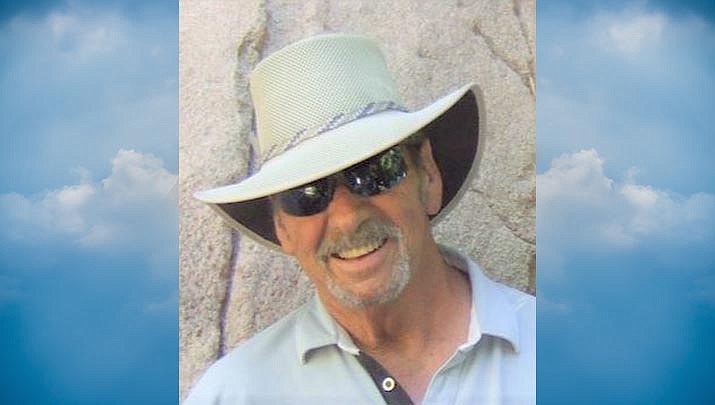 He was born in Cottonwood on April 5, 1941, to George and Teresa (Trixie) Burns. He grew up and went to school in Cottonwood under the watchful eye of his beloved “Mom” and “Pop” (Ollie and Jess) Burns.

His greatest pleasures were his family and friends, a good practical joke and hanging out in his shop fixing machinery or working with wood.

It was Jess’s request that upon his death his body be donated for research, after which his cremated remains will be returned to his home in Cottonwood.

It was also his request that no services be held.