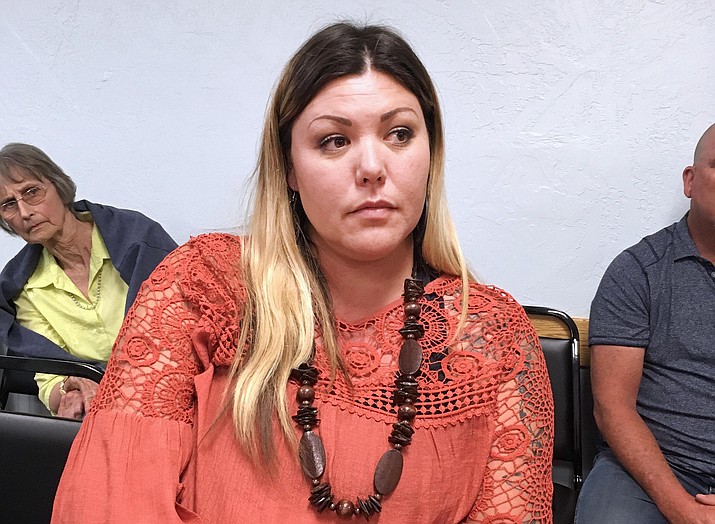 CAMP VERDE – With a 5-to-2 vote Wednesday, the Camp Verde Town Council approved the Camp Verde Arena Association’s request for an additional $50,000 to build its equestrian center.

Though Council member Robin Whatley questioned the use of the term “assumptions’ in the study, YC Institutional Research Director Tom Hughes said they were “educated assumptions.”

“Based on existing data,” he said.

According to the study, the Camp Verde Equestrian Center “could create a $34.9 million impact over 10 years,” with roughly $1.2 million in local tax revenue also “over a ten-year period.”

Ayers told council he thought that the report was “on the conservative side.”

The Camp Verde Arena Association is “willing to do this work for the town,” Murdock said. “We couldn’t have afforded to pay [arena association board members] Stacey [Barker] and Mary [Phelps] to do what they’ve given us. We’ve made some major investments in this community. I want us to make this investment. I’m ready to do this.”

Though the Town of Camp Verde owns the property being leased to the arena association to be used as an equestrian center, Town Manager Russ Martin reminded council that “this isn’t a staff project.”

“This is an arena project,” he said.

The request for additional money came six months after council approved a Memorandum of Understanding with the Camp Verde Arena Association – CVAA – that provided $80,000 for predevelopment activities at an arena they plan to construct northeast of the Camp Verde Sports Complex off SR 260.

The additional $50,000, Association President Mary Phelps said, is for lighting, which she said she hopes to order on Thursday.

While the lights are on transit – Phelps said that the lights would arrive about six weeks after they are ordered – the land needs to be cleared and grubbed.

“We can start doing the clearing and grubbing now,” Phelps said. “We are ready to go now.”