Commentary: Water management plan a must for long-term security 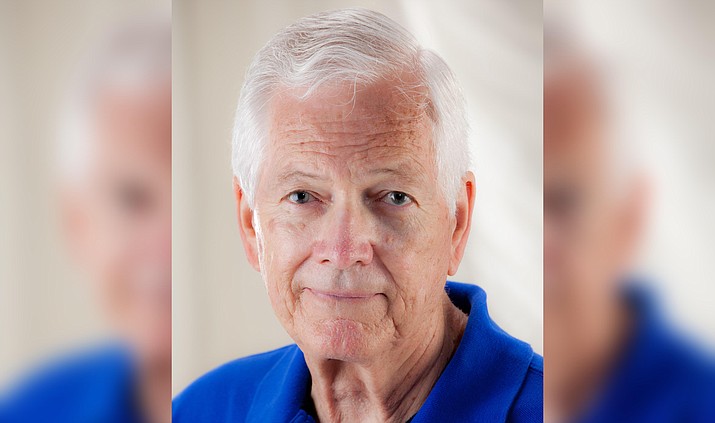 The Citizens Water Advocacy Group believes that citizens in the Quad-City area must tell their elected officials they want them to begin now to create a water management plan that will produce long-term water security.

CWAG also believes citizens must be “at the table,” participating in the search for the most affordable and effective solutions.

It has been 20 years since the Arizona Department of Water Resources announced in 1999 that the groundwater supply in the Little Chino aquifer — the major source of drinking water for everyone living in the Prescott Active Management Area — was declining at an average annual rate of 6,166 acre-feet.

ADWR urged PrAMA leaders to work together to create a region-wide water plan that would eliminate the overdraft by 2025. ADWR also instituted regulations intended to limit the use of groundwater for new growth in the PrAMA.

PrAMA representatives convened committees that met several times to discuss the overdraft problem. CWAG has learned from participants in those meetings that it soon became clear that implementing a PrAMA-wide solution would be expensive, technically complex and politically controversial.

Reaching consensus on the components of an effective plan would also be difficult.

Because the target date of 2025 was 26 years in the future, there was no sense of urgency. Ultimately, finding sufficient legally allowable water to support future growth plans in the PrAMA communities became the first priority.

Meantime, because of drought and increased population, the groundwater overdraft in the PrAMA averaged 13,000 acre-feet annually from 2000 through 2012, or 2.4 times the average overdraft from 1985 through 1999. (The latest data on the overdraft is from 2012).

These proposed solutions must be evaluated, prioritized and implemented as soon as possible if the PrAMA is to be on the path to a significant reduction of the groundwater overdraft by 2025.

ADWR also recommended that the PrAMA import water from the Big Chino aquifer. But that solution would definitely result in an environmentally unacceptable reduction in the base-flow of the Upper Verde River.

The Big Chino Pipeline project is on hold while Prescott, Prescott Valley and the Salt River Project try to determine the precise impact it would have on the Verde River.

Now is the time for you to let your elected officials know that you want the aquifer overdraft to be a top water priority.

Phone calls, e-mail messages, letters, and participation in community water meetings by citizens focused on this issue will encourage leaders to muster the necessary political will to create a region-wide plan that will provide water security now and for future generations.

CWAG will host a Prescott mayoral and council candidate forum on water issues on Aug. 3. Details at www.cwagaz.org.