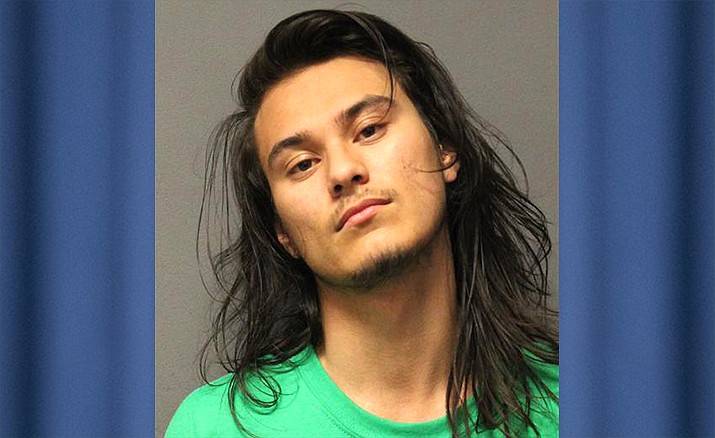 CAMP VERDE – A 23-year-old man charged with the first-degree murder of his father in October 2015 at Fossil Creek will stand trial in January.

The State alleges that the body of a Union City, California, man, Dale Klettke, was discovered at a campsite near the main trailhead area off Fossil Creek Road. He had been shot several times and wrapped up in tent material, according to Yavapai County Sheriff’s Office. Officials later released he also showed signs of head trauma.

After interviewing campers in the area, Francis Claude Klettke was identified as the primary suspect and later arrested and extradited from California.

At a pre-trial conference Monday at Yavapai County Superior Court, Francis Claude Klettke was told the trial would be set for Jan. 22, 2020, with jury selection at 10 p.m. following a final pre-trial hearing at 9 a.m.