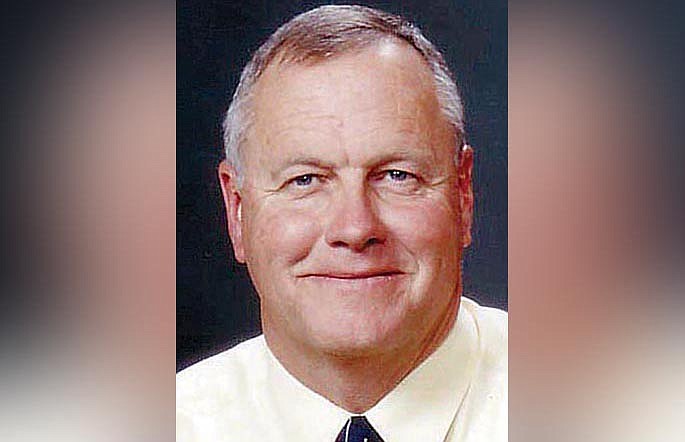 Monday, the proposed 2019-2020 budget put forward by the governor, president and speaker “does include $100,000” to “the Arizona Department of Education to pay for the transition costs of the new unified school district that would result” if voters decide to merge the Cottonwood-Oak Creek and the Mingus Union school districts, according to Yavapai County School Superintendent Tim Carter.

Regarding the effect on a merger’s participating school districts, the greatest concern going back to 2018 discussions was C-OC and Mingus Union’s partnership with the community’s career and technical education program, Valley Academy of Career and Technology Education.

SB 1073 allows the successor school district “that results from that unification or consolidation” to continue to be a Valley Academy member in the same manner as the former school districts.

Though C-OC and Mingus Union each has separate representation on Valley Academy’s district governing board, the consolidated district would have one member seat on the board.

SB 1073 originally sought a single-canvas vote from the Mingus Union, Cottonwood-Oak Creek and Clarkdale-Jerome districts. It ultimately was determined there would be three separate ballots for the voters in each individual district based on an interpretation of existing state law on school district consolidation found in Arizona Revised Statute 15-459.

Though Clarkdale-Jerome School District is not a part of the merger, many of the school’s graduating eighth graders attend Mingus Union.

Regardless of the consolidation vote, Clarkdale-Jerome students would still be able to attend Mingus Union High School in the future.