Commentary: Half-mast shouldn’t be followed by half effort 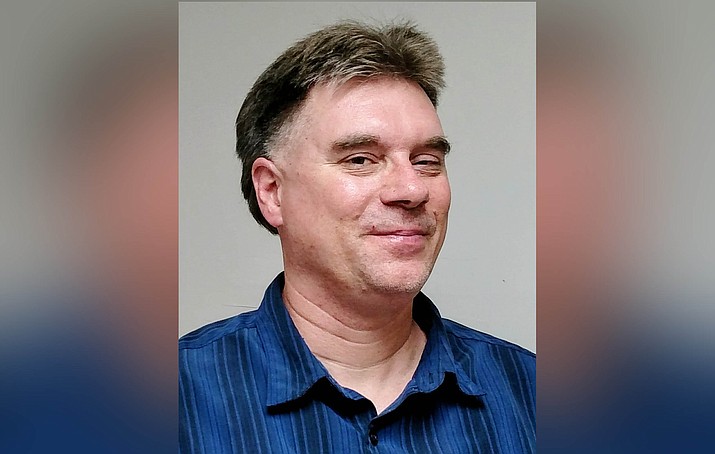 Jason W. Brooks is the associate editor of the Verde Independent.

When longtime U.S. Rep. Elijah Cummings passed away recently, Arizona’s governor was among many elected Republicans across the country to order American flags lowered to half-staff.

Hardly anyone is going to tell Gov. Doug Ducey or any other leader not to lower flags for any person, occasion or cause. That’s what makes it an action subject to manipulation: it’s like saluting troops or celebrating accomplishments of students. No one is going to say it’s a bad idea, yet it makes the leader who orders the flag-lowering look like a great citizen and a patriot.

Going forward, I’d like to see leaders take a much more measured approach on when to lower the flag. It’s a choice meant to be should be only for extreme times of national, regional or local mass sadness, to both draw attention to a sad event and serve as a reminder that heavy emotions are on everyone’s minds.

Leaders absolutely should lower the flag for a leader like Cummings and for times like when 22 people lost their lives in the El Paso Walmart shooting, with many more wounded.

While Cummings’ death at age 68 might be a bit unsurprising and not really preventable by anyone else, other flag-lowering occasions are not.

Government should make a point of reducing risks and mitigating circumstances that lead to tragic events that create a decision point about the flag.

Ducey was one of many Republicans to call for the lowering of the flag the first full week of August after the El Paso and Dayton shootings — a great gesture, and it’s nice to know our governor is plugged into national events to know what Arizonans might have on their minds.

However, what are Arizona leaders really doing to ensure mass shootings, or other tragedies that lead to flag-lowering to mourn the loss of human life, don’t’ happen here? Lowering the flag is great — but it loses some of its potential impact if leaders don’t take any lessons from the reminder of the flag sitting at half-mast for a day or a week.

Cummings’ passing is not really a call to action, other than his main causes should inspire us to fight for others, and anyone with his kind of money, who couldn’t get his health issues resolved, highlights the need for affordable, attainable, quality healthcare for those who don’t have a Congressman’s money.

Other flag-lowerings should be more of a direct command — a reminder that leaders are elected to serve the people, and to come up with immediate solutions to sometimes longstanding problems.

Until the rules are changed, you are bound to obey them
Mayor Joens overstepped her authority
White House reverses course, returns flag to half-staff to honor McCain
Show proper respect when displaying flag
Loosen up Carl; it was only a request
Event Calendar