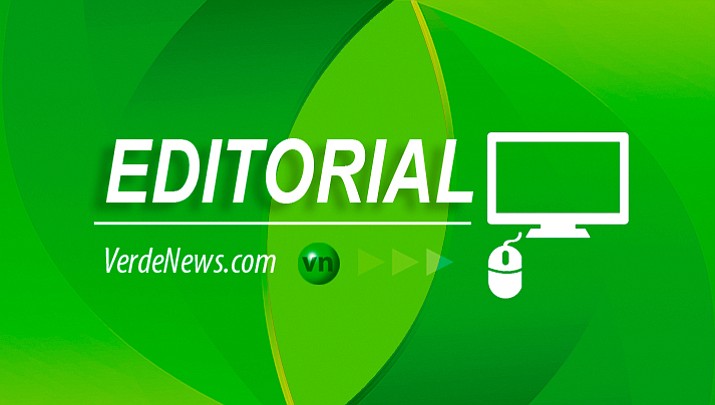 This editorial was recently published in The (Prescott) Daily Courier.

Fixing the education system in Arizona still is top-of-mind for state officials; however, the actual solution remains elusive.

Aside from raises for teachers, restoring funding slashed during the Great Recession, among other financial Band-Aids, one elucidation that has gained traction is a matter of choice – letting parents enroll their children where they want.

Accompanying that simple concept is what are called vouchers, in which the state funding goes where the student goes, even to private schools.

This past week, Gov. Doug Ducey said he will not commit to providing the money that schools chief Kathy Hoffman says she needs to properly administer the state’s voucher program.

“I believe that we can do better on Educational Savings Accounts,” Ducey said, referring to the accounts into which the state deposits a portion of a child’s funds from the state education formula that parents can use to buy textbooks, online classes and private school tuition for their child.

Reportedly, however, parents have complained that they cannot get their kids enrolled; issues range from the inability to get calls answered at the state Department of Education to the processing time for applications taking too long.

Hoffman, who does not deny the delays exist, said much of the problem centers on lack of money. The voucher law entitles her agency to funding equal to 4% of the amount administered, which is about $3.6 million.

We are not entirely enthralled with vouchers.

While the debate suggests letting parents send their children elsewhere pushes public schools to do a better job, the voucher system – formerly for only parents of children with special needs – has grown over the years.

Vouchers have been expanded year after year to where the program also covers foster children, children of the military, children who live on reservations and children attending schools rated D or F. With statutory caps on enrollment, there are about 5,500 youngsters currently getting funding which ranges from $5,400 a year for basic aid to more than $30,000 for students with special needs.

The education funding system, including vouchers, is flawed.

Expect the Educational Savings Accounts to be an issue in the 2020 Legislative Session and beyond. The state has reported a surplus in revenue ahead and, if the governor has anything to say about it, children will be able to attend any school anywhere, with taxpayer dollars.

That’s beyond “choice,” and we’re not sure it’s the best way to go. Shore up the public schools before sending the money elsewhere.