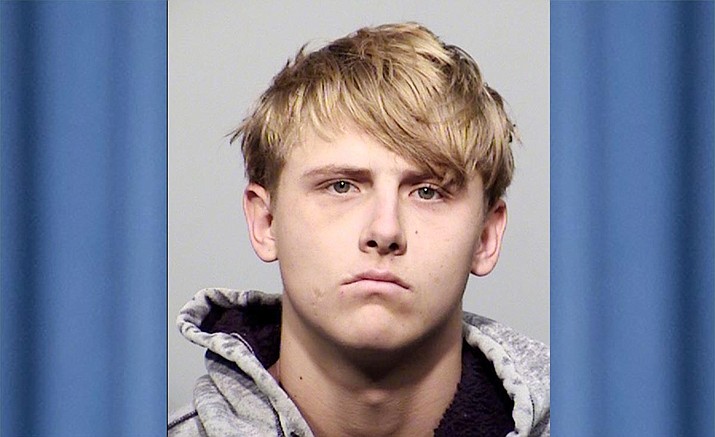 An 18-year-old Cottonwood man was arrested Wednesday on charges of sexual assault and possession of drug paraphernalia.

Detectives conducted an investigation on Tuesday, and it was alleged that Collins assaulted the girl, whom he knew, earlier that morning in the 1700 block of East Elm Street.

Based on the evidence obtained during the investigation, the detectives established probable cause to arrest Collins.

They located him Wednesday and took him into custody, where he was found to be in possession of drug paraphernalia.