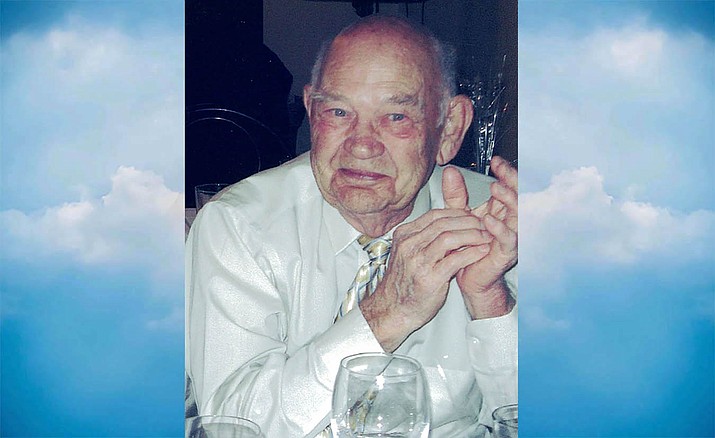 Jim retired from the U.S. Navy after 30 years of military service to the United States during a period which covered the whole of World War II, the Korean war, and part of the Vietnam War.

A horticulturist, he also was a California licensed landscape and general contractor, owning businesses in those fields in the San Francisco Bay area.

When the San Francisco Bay Area Rapid Transit was in its infancy, he was recruited and accepted a position with that District from which he retired. Hobbies of cooking, writing, boating and donating his time to others were his pleasures.

He married Ethel Jean Rhoads in 1948, who passed away in 1988. He was also preceded in death by parents, six sisters, five brothers and several nephews and nieces.

Jim married MaryAnn Stillmank on May 26, 1992. She, many nieces, nephews, their children and grandchildren survive him.

Donations may be made to the Christian Foundation for Children and Aging, One Elwood Ave., Kansas City, KS, 66103-3719, for the education of mission and third-world children.