Commentary: Stop reacting to growth and be a partner in the process 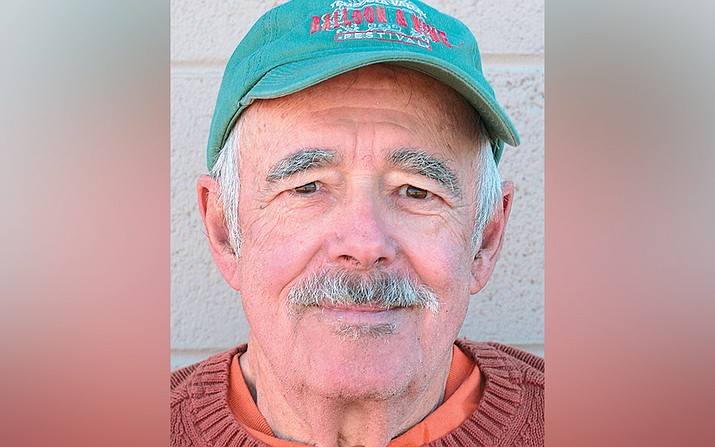 With all the talk around parts of the Verde Valley you would think a development tsunami is bearing down on our area, bringing with it a depletion of our water supply, overcrowding, transportation issues, crime, infrastructure problems, and other troubling matters.

The Verde Valley has been discovered. Growth is inevitable. The question is, how will we deal with it. It’s human nature to like the place you moved to, and to resist change. Resisting change is in our DNA, it seems. Listen to some of the people who protest zoning changes and most often you hear “I moved to this area because…” you fill in the blanks.

Back in the day, you could drive into Prescott, turn left on a dirt road, and drive a short way down to Lynx Lake. Now there is a PetSmart, a Costco, gas stations, condos, a bank, and other businesses around that road. And a stop light. I wonder how many people who protest growth in the Verde Valley don’t mind driving an hour each way into Prescott to shop at Costco or Dick’s Sporting Goods, or the mall, all of which were probably protested during P&Z and Board of Supervisors meetings.

At a town hall meeting in Rimrock a couple weeks ago, it was mentioned that growth in Sedona affects Jerome; development in Rimrock affects Cornville.

The implication is that we are all in this together.

Wouldn’t is be nice if all the stakeholders in our area could have a method of communicating on a regular basis? County officials, staff, developers, landowners, community groups, individual citizens, legislators, and even visitors had a channel with which to they could communicate their interests to one another?

Would it be a benefit if Beaver Creek and Cornville Community leaders meet a couple time a year to listen and talk? There are major issues facing all the incorporated and unincorporated communities that, on a global scale, all could agree on. We just need the will to do so.

Another idea at the Town Hall meeting was to encourage the county to have a copy of each community’s Community Plan when they meet with a developer to discuss a zoning change so the developer can modify the project to conform to the plan, or to offer options that the communities can choose from.

The truth is, landowners have a right to sell their property to the highest bidder; developers have a right to develop property as they see fit; communities have the right to advocate for developments that provide services and businesses that complement their community vision. We need a mechanism to allow everyone to get on the same page.

Development will come. Some will be a benefit; some, not so much. Cottonwood will have a Costco. Rimrock and Cornville will be incorporated or annexed.

We need to stop reacting to development and begin to act like a partner in the process. We must choose to be involved in the process at the beginning or suffer the consequences.

We can build a sea wall of participation and cooperation to calm the oncoming tsunami. Are you on board? Or are you waiting to protest, at which time it’s too late?

Go to your nearest community meeting and volunteer to be on a committee.

The Verde Valley needs you.