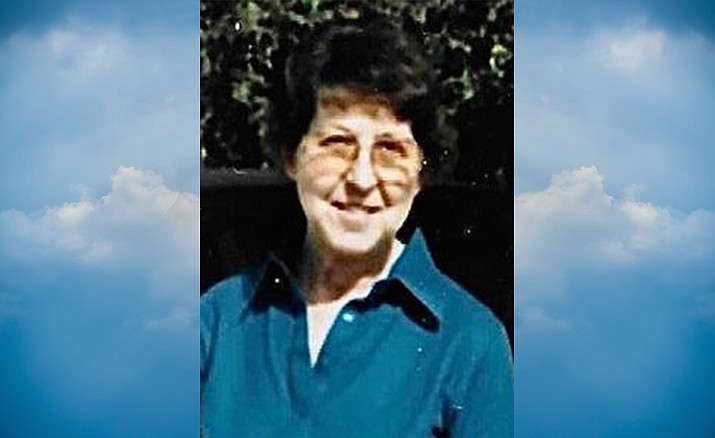 Hazel married Chester (Chet) Dapron in September of 1947 and Hazel followed him in his work to Peru and back to the U.S. making friends who would turn into family along the way. After her husband’s death in 1974 she spent some years with son David and family in California, and then her cousin Ted in Arizona until finally moving up with daughter Carolynne and family to Idaho.