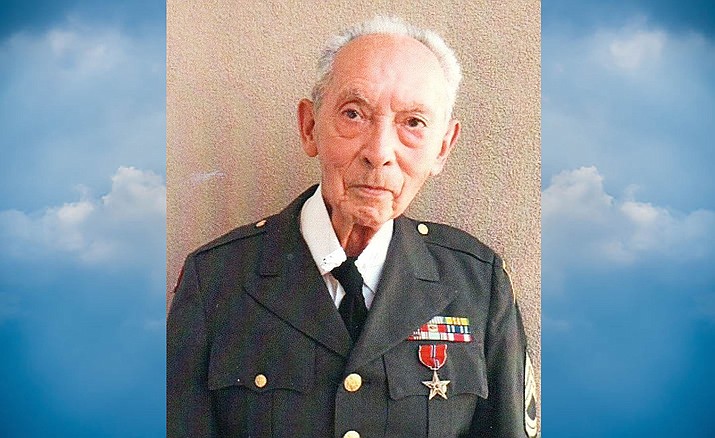 Victor M. Apodaca, 90, of Buckeye, Arizona passed away on Nov. 14, 2019. He was born in Jerome, Arizona to Inez Apodaca and Mercedes Kelly.

He was involved in the Knights of Columbus as a 4th Degree Knight. He was also involved with the House of Ruth. Victor was preceded in death by his mother, Mercedes Kelly; and his father, Inez Apodaca. He is survived by his wife, Vivian of Glendale; his brothers, Paul Kelly (Sharon) and Mike Kelly both of Tucson, Ariz.; sisters, Eleanor Thornburg, Anne Bower of Scottsdale, Ariz., and Jeannette Myers (Blaine) of Buckeye, Ariz.

An online Guestbook is available.