Commentary: Consider a year-end gift to your favorite nonprofit 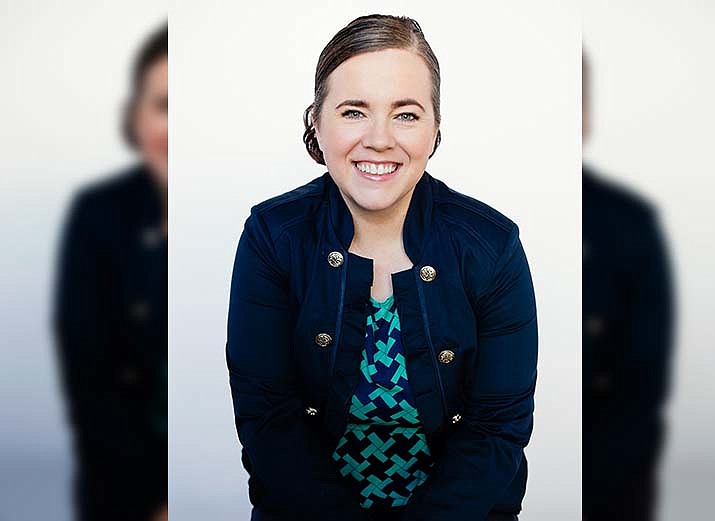 It’s the time of year when gift-giving is driven more by motivation than obligation.

Beyond the heart-warming celebratory gatherings of friends and family, it’s the time of year when nonprofit organizations reach out to supporters and donors — current, past and new – to consider a year-end gift, or investment, in agencies doing so much good work in communities large and small.

A year ago, the Alliance of Arizona Nonprofits led an effort to enact a new law in Arizona allowing taxpayers to continue to deduct donations to nonprofit organizations even if they don’t itemize their tax returns. This legislation was needed because changes to federal tax laws nearly doubled the federal standard deduction for single and married taxpayers.

That federal change eliminated financial incentives to donate to nonprofits because taxpayers wouldn’t need the deduction on their federal returns. Arizona Governor Doug Ducey and members of the legislature were forward-thinking in voting HB2757 into law.

So, here we are, a year later, heading into the season of sharing and the only thing that’s really different is the date on the calendar. By that I mean, even with the new law, the need to support Arizona nonprofits, at whatever level you’re comfortable with, remains as important as ever.

Data aren’t available to show total dollars donated in Arizona during the most-recent tax season, but we’re pretty sure that the financial support was far less than it would have been before the federal tax laws changed.

Heading into our advocacy efforts at the state legislature last year, the Seidman Research Institute at the W.P. Carey School of Business at Arizona State University unofficially estimated that charitable giving in Arizona could be more than $300 million lower as a result of the Federal and state changes to standard deductions.

In June, The Wall Street Journal reported that according to the annual Giving USA report, “charitable donations by individuals dropped last year by the most since the financial crisis as tax-law changes and a late-year stock-market dip dampened the effects of the growing economy.”

The Giving USA report showed that giving by individuals in 2018 fell 3.4% in inflation-adjusted dollars after four consecutive years of at least 2.4% growth.

The Wall Street Journal also reported that because of the higher standard deduction, “about 16 million households were expected to use the deduction in 2018, down from 37 million under the prior law, according to the Tax Policy Center.”

People certainly don’t donate to nonprofits only to get a tax deduction.

Most gifts are from the heart or because of a personal connection to a specific nonprofit’s mission.

We’re hoping that, in combination with the ability to claim a deduction in Arizona, more individuals will consider being among those of us who want to continue making a difference through the worthy nonprofits doing such incredible work.

Kristen Merrifield is the CEO of the Alliance of Arizona Nonprofits. She can be reached at Kristenm@arizonanonprofits.org. For information about nonprofit agencies statewide, visit www.azgives.org.