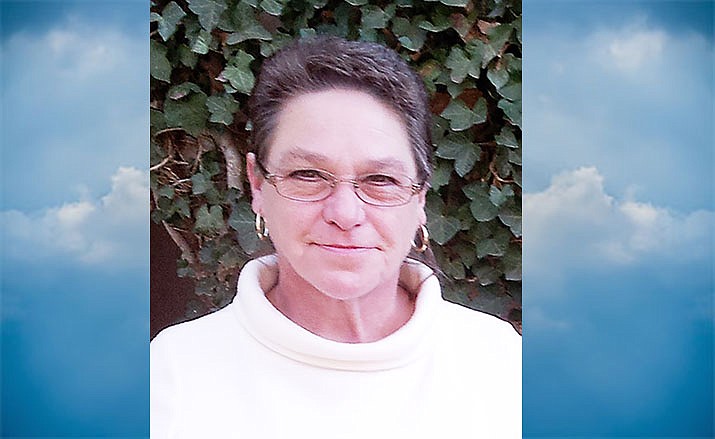 Donna was born in Billings, Mont. on July 29, 1953. Throughout her life Donna lived in Billings, Bremerton, San Diego, and in Arizona, where she settled down several decades ago.

Donna worked throughout her entire life fulfilling her first love as a seamstress and still made her own clothes until she passed.

One of her favorite jobs as a seamstress was at Billings Studio Theatre, where she created and made 200 costumes for eight different theatre productions.

Donna is survived by her four sons, Paul of Deer Park, Wis., Grant of Billings, Mont., Aaron of Sumner, Wash., and Scotty of Port Orchard, Wash. She is also survived by eight grandchildren.

Donna is preceded in death by her father, Joseph Stanko; her mother, Patricia; and stepfather, Herbert Workman.

The family of Donna Bach wishes to thank Vashon, Debbie, James, Karen, Stephen and all of her extended family and friends who made her feel “special and spoiled” during her time on earth. We would also like to thank the wonderful nursing staff at Verde Valley Medical Center and the staff at Valley View Care for their compassionate care of our mother.