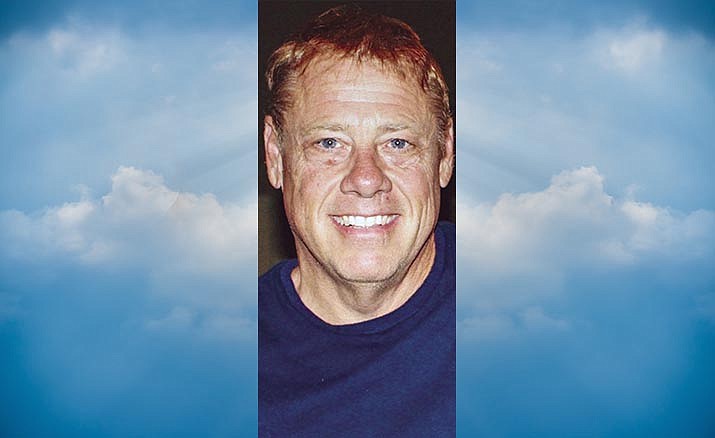 Jeffrey (“Jeff”) Phillip England, son of Phillip and Donna England of Camp Verde, Arizona, passed away unexpectedly on Nov. 11, 2019, at the age of 56.

Jeff passed away doing two of his favorite things - running near the ocean, and spending time with his beloved daughter, Brianna, in Tampa, Florida.

Jeff was born in Cedar Rapids, Iowa, resided in Gilford, New Hampshire, but his heart was always in Arizona.

He moved to Camp Verde, Arizona in 1983 with his parents, younger sister Julie, and younger brother Joel.

Jeff relocated to New Hampshire several years ago, where he founded a successful business in Laconia. He was an active volunteer in Laconia and was a member of the Lakeport Community Association.

While Jeff’s business and home were in New Hampshire he loved coming back to Arizona to visit family and explore the Arizona desert - always looking for the perfect cactus.

Jeff is survived by his three children Heath (Elizabeth), Brianna and Christina; grandchildren Belle, Paislee, and Adalee; his brother, Joel (Alison); sister, Julie; his parents, Phil and Donna England; and many nieces and nephews.

Jeff was preceded in death by his sisters, Joan England-Feller and Jennifer England.