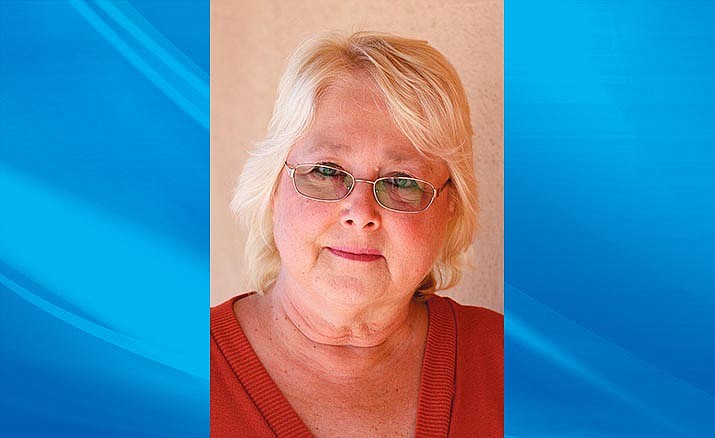 CAMP VERDE – Earlier this year, Camp Verde Marshal Corey Rowley announced plans for a committee that would bridge the community and its law enforcement agency.

Rowley also announced in the letter that Wischmeyer will serve as the committee’s first coordinator.

“Cheri has a desire for transparency that I really appreciate,” Rowley said.

Wischmeyer said she sees the committee “as not only an opportunity to improve those relationships, but also to allow the community and the Camp Verde Marshal’s Office to form a partnership in protecting our town.”

The purpose of the committee, Rowley said, is to improve transparency of the Marshal’s Office.

“We will be reviewing our new accreditation process, including reviewing policy changes,” Rowley said. “Reviewing budgetary items, reviewing efforts to increase partnerships between the Marshal’s Office and the community.”

The committee, Rowley said, is separate from the monthly Coffee with a Cop meetings. Marshal’s Committee meetings are also open to the public.

“I hope that citizens will be encouraged to come to the committee meetings and share their concerns or suggestions,” Wischmeyer said. “It isn’t about being big brother over the Marshal’s Office. It is about being a partner in making Camp Verde a safer place to live and raise our children.”