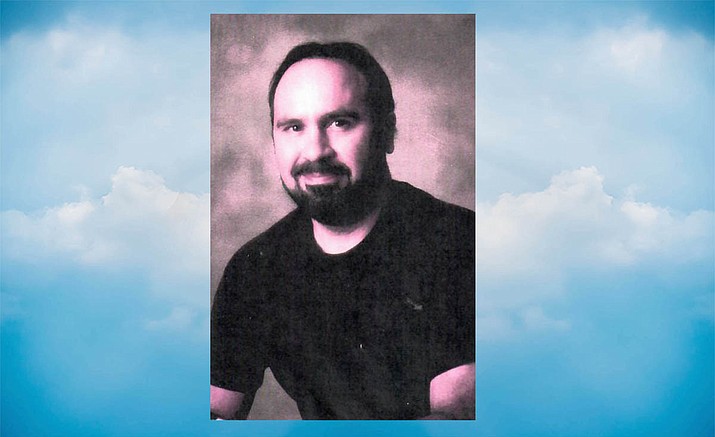 “Tom” is survived by his lifelong partner, Silvia Trujillo, and three sons, Herbert, Robert and Eddie; his mother, Leonor (Bill) Nelson-Morris; sister, Raynee (Oscar) Ontiveros; and his nephew, Jordan; along with other loving nephews and nieces; and nine grandchildren.

He is preceded in death by his loving brother, Jon Daniel Nelson; and father, Cecil Nelson.

Tom was a graduate of Mingus Union High School.

He later worked as a coal miner in Price, Utah, for several years before relocating back to the Verde Valley.

Tom worked as an electrician at Phoenix Cement Plant for many years but was forced into early retirement due to a chronic back injury.

Tom battled bravely with severe pain throughout his adult life.

Tom was an artist.

He had the talent to express beautiful stories through his drawings.

He was a humble man.

We believe that he was truly more talented than he realized.

He loved gardening and spending quiet time at home with family and his fur babies.

In respect of Tom’s wishes there will be no public service.