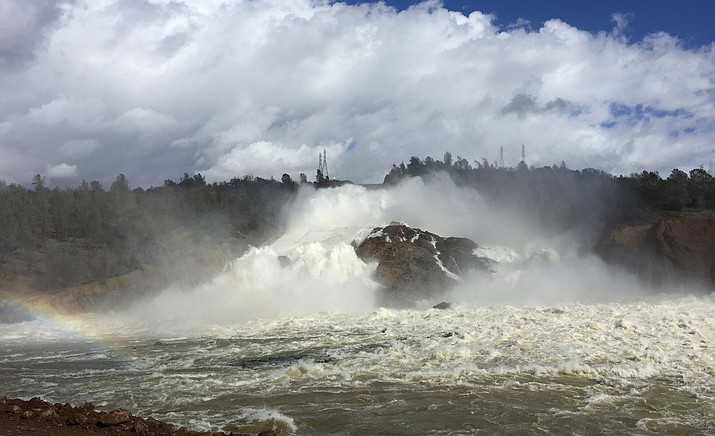 There will be two shows at 4 and 7 p.m. at the Mary D. Fisher Theatre.

Victor Kossakovsky’s “Aquarela” poses a thought-provoking question: what would a movie feel like if its main character — its driving emotional heartbeat — was not human at all, but an element of nature?

“Aquarela” takes audiences on a deeply cinematic journey through the transformative beauty and raw power of water. Captured at a rare 96 frames-per-second, the film is a visceral wake-up call that humans are no match for the sheer force and capricious will of Earth’s most precious element.

From the precarious frozen waters of Russia’s Lake Baikal to Miami in the throes of Hurricane Irma to Venezuela’s mighty Angel Falls, water is the main character of “Aquarela”, with director Victor Kossakovsky capturing her many personalities in startling cinematic clarity.

Spanning the globe, “Aquarela” unfolds as a fiercely lyrical, multi-sensorial experience that seeks to break the boundaries between human and nature.

The screen becomes an access point for audiences to give in to pure sensation — seeing, hearing and viscerally feeling the essence of a substance so essential to us that we usually take all its glories — and its incipient threats — for granted.

At a time rife with catastrophic images that overwhelm, “Aquarela” attempts something entirely different. It invites audiences to come closer, and even closer, so that you might enter nature’s power and experience our own raw fragility in a new way.