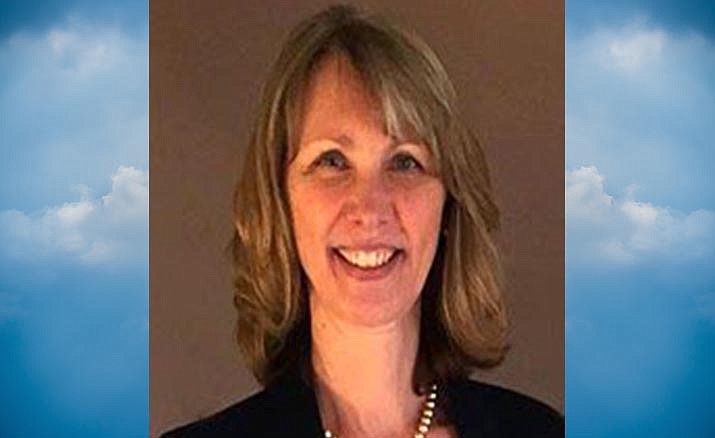 It is with profound sorrow we share the untimely passing of Stephanie Anne Fraser, Ph.D., beloved daughter of OB and Gayle Fraser of Cottonwood.

Stephanie was raised in Cottonwood and graduated from Mingus Union High School.

After achieving her undergraduate Biology degree at Northern Arizona University, Stephanie obtained her Ph.D. in Cell and Molecular Biology and completed a post-doctoral fellowship at the University of Nevada, Reno.

She quickly committed to a scientific career at Sierra Sciences and then Charles River Labs, Reno.

In 2010, Stephanie joined Pfizer Global R&D in Groton, Connecticut, as a scientist in the PDM organization.

Her leadership and scientific skills made Stephanie a star, leading to a role within Precision Medicine’s clinical biomarker lab group as Head of Ligand Binding Immunoassays.


Stephanie led an active life focused on activities with her family.

She enjoyed the arts, theater, antiques, gardening, hiking and attending her children’s extra-curricular events. She extended her love and compassion to all creatures and frequently fostered rescue animals until they could be adopted.

The world has lost a uniquely gifted individual whose warmth and sense of humor will be missed forever.

Stephanie is survived by her husband, Douglas; her children, Austin, Frank, Mai and Eli; as well as eight grandchildren; her parents; OB and Gayle; and brother, Greg.