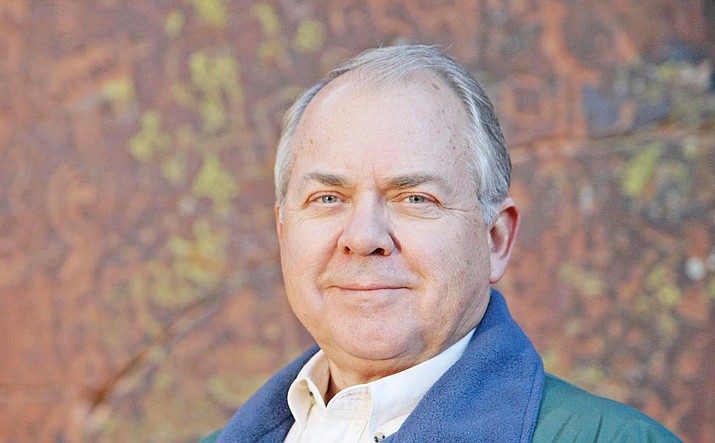 If you don’t have a lunch – or a brown bag – then buy lunch at the college’s bar in Building F. Zoll will talk about the Meteor Crater meteorites found in Sinagua Ruins.

Meteorites have been found at several ancient sites in the American Southwest.

Four of these meteorites were in or near dwellings of the Sinagua Culture in Central Arizona.

The Sinagua meteorites were determined to be part of the Canyon Diablo meteorite that created Meteor Crater near Flagstaff more than 50,000 years ago.

Meteoritic literature has assumed that these specimens were manually transported to their locations by Native Americans hundreds of years ago.

However, using recent research and modeling, Ken, whose area of specialty is prehistoric astronomical practices, questions this transported hypothesis and has presented an alternative conclusion.