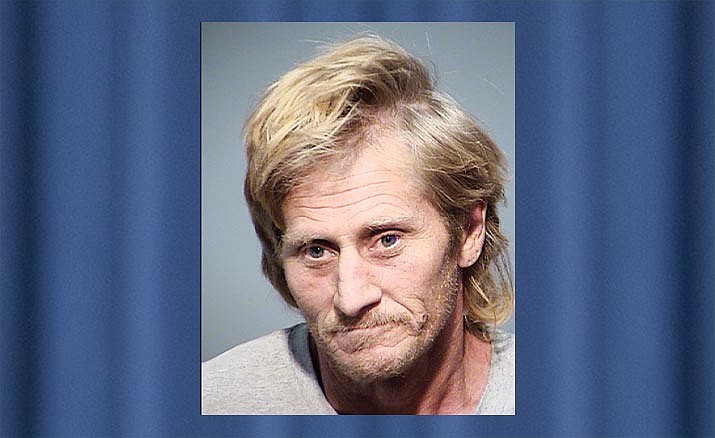 COTTONWOOD --A 46-year-old Cottonwood man was booked into the Yavapai County Detention Center in Camp Verde on Wednesday on four counts of child molestation, according to a Cottonwood Police Department news release.

Cottonwood Police officers were called to an apartment in the 100 block of South Sixth Street during the early morning hours of Oct. 16 for a report of child molestation.

The caller allegedly caught Michael Edward Turner molesting a girl younger than age 15 in the living room of the apartment, the release said.

Turner left the apartment before police arrived, but detectives took over the investigation and located the suspect later in the day.

The release states Turner admitted to the crime. He was booked into the Detention Center on the four counts of molestation, which include the Dangerous Crimes against Children enhancement.

The release said Turner and the victim’s mother used to date and remained friends and that he was providing child care while the mother worked.

Turner is being held without bond because the alleged victim is younger than age 15.

No court date has been set for Turner as of this writing.