Man charged with sexual exploitation of a minor 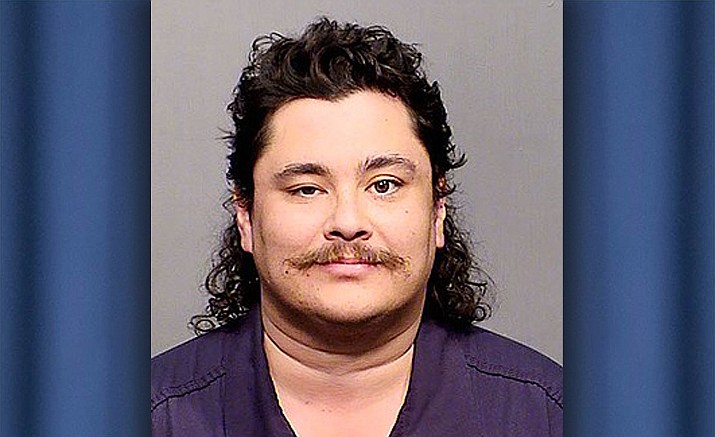 PARKS — According to a news release from the Coconino County Sheriff’s Office, a man was taken into custody this week on charges of sexual exploitation of a minor.

The release says CCSO detectives, with the assistance of the FBI and the Northern Arizona Street Crimes Task Force, served a search warrant on a residence in the Pittman Valley area of Parks, Arizona. During the search warrant detectives took 29-year-old Bryce Huddleston into custody.

Huddleston was later booked into the Coconino County Detention Facility in Flagstaff for two counts of Sexual Exploitation of a minor.

The search warrant and arrest is the result of a multi-month investigation after detectives received a tip indicating the man was allegedly in possession of child pornography. Information gathered during the investigation allowed detectives to identify Huddleston and his place of residence.

Several items of evidence belonging to Huddleston were seized as evidence in this case. This case is ongoing and additional charges may be added depending on the outcome of further investigation.