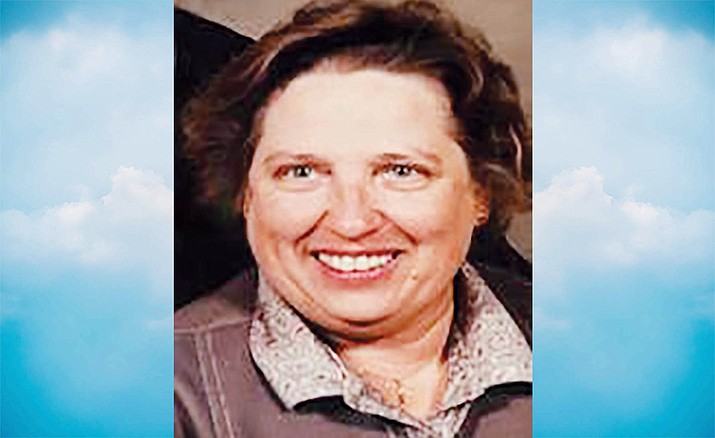 Mary-Louise Schwartz passed after a short illness on October 20, 2019, in Los Lunas, New Mexico at the age of 89.

She and her husband moved to Arizona in the early 1950s where Mary raised her family, baked, sewed, and spent time with her grandchildren at her home in Clarkdale for 61 years.

She was a member of Eastern Star, a sorority, and worked at Robinson’s store in downtown Cottonwood in the 60s.

Mary was preceded in death by her husband, Reverend Kenneth V. Schwartz II.