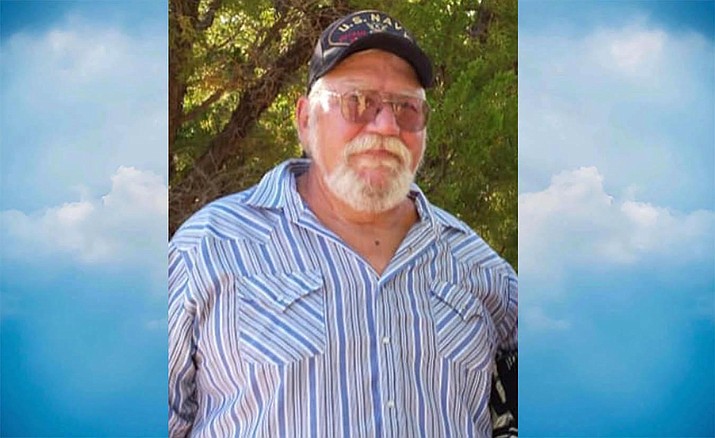 Carl Lee West, 71, of Cottonwood, Arizona passed away peacefully surrounded by his family on Wednesday, Oct. 23, 2019.

Carl was born on Sept. 13, 1948, in Groom, Texas to the late Patsy and Carl West. Carl was a US Navy Veteran of the Vietnam war. Carl moved to Clarkdale, Arizona in 1976 with his wife, Linda, and their children.

Carl enjoyed hunting, fishing, telling jokes, and old stories. What he enjoyed more than that was spending time with all his grandchildren, and family. Carl was very proud of his family and everything he and Linda created together.

Carl is preceded in death by his parents.