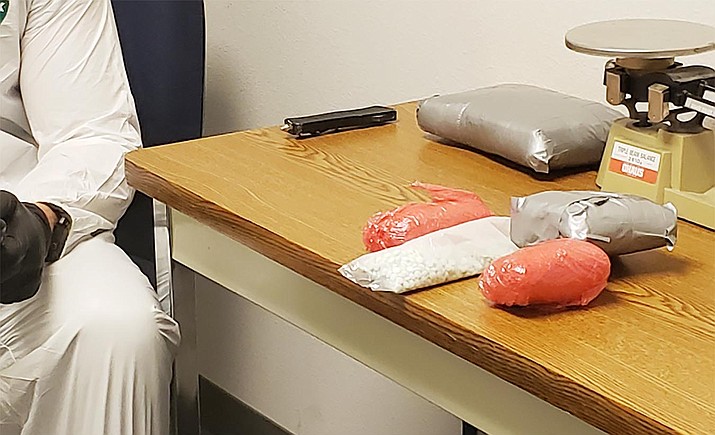 COTTONWOOD — The Cottonwood Police Department and the Camp Verde Marshal’s Office K9s were working interdiction on State Route 260 Thursday that resulted in a fentanyl seizure of more than 3.5 pounds, according to a news release. 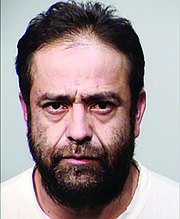 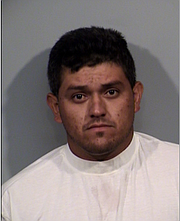 The driver, later identified as 31-year-old Rigoberto Pacheco-Sanchez from Mexico, fled on foot but was captured a short time later.

The passenger, identified as 39-year-old Jose Guadalupe Briones-Becerra from Mexico, was also detained.

An officer used his K9 partner, Kratos, to check the truck for drugs. The dog alerted officers to the truck where approximately one gram of methamphetamine and more than 3.5 pounds of fentanyl were located.

The fentanyl was in powder and pill form and has an approximate street value of about $900,000, according to a Cottonwood PD news release.

Cottonwood Police Chief Steve Gesell said, “This is a significant seizure of a dangerous drug taking lives across the country. Conservatively, this is enough fentanyl to kill more than a half a million people.”

Pacheco-Sanchez and Briones-Becerra were booked into the Yavapai County Detention Center for several felony charges including transporting dangerous drugs for sale. Immigration Customs Enforcement placed bond holds on both defendants.