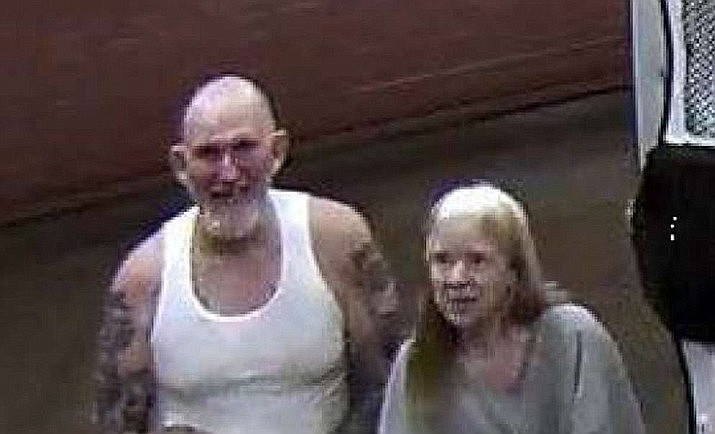 This newly-released photo was taken at San Juan County Jail where murder suspects Blane Barksdale and his wife Susan Barksdale were housed the night before they escaped. (U.S. Marshals)

Blane, 56, and his wife Susan, 59, were being extradited from New York to Pima County, Arizona when they allegedly faked a medical emergency and attacked two unarmed security guards in Utah.

According to a press release from U.S. Marshals, the couple then tied up the guards with shoelaces and took control of the transport van. A third prisoner was also present, but authorities say he was not involved.

From there, the duo drove the van and stopped just outside St. Johns, Arizona.

U.S. Marshal David Gonzales said the pair obtained a red GMC Sierra pickup truck from a friend and drove both cars in tandem. After a short time, they abandoned the prison van and took off in the pickup. It took the guards, who were not injured, more than two hours to free themselves.

The newly-released photos were taken at San Juan County Jail where the Barksdales were housed the night before they escaped, U.S. Marshals said.

"These updated photos of Blane and Susan Barksdale were taken shortly before overpowering the transport team outside of Blanding, Utah," Gonzales said in the release. "We are asking anyone who knows of their whereabouts or sees them to call the U.S. Marshals Service or 911 immediately." 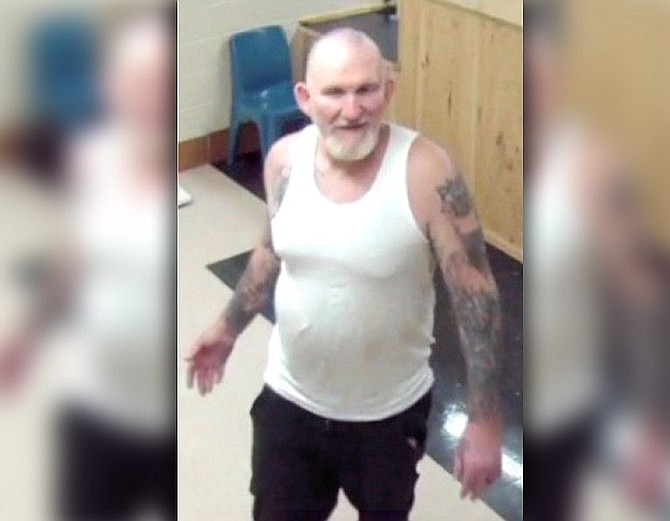 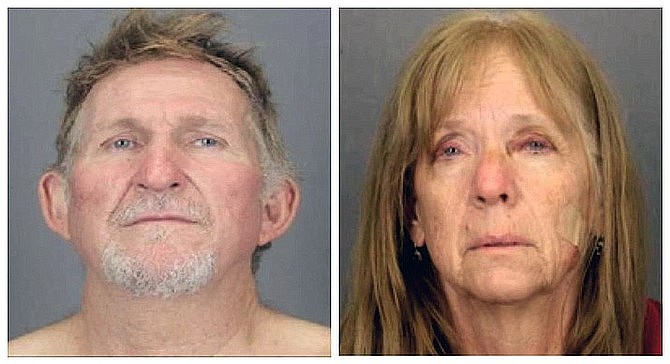