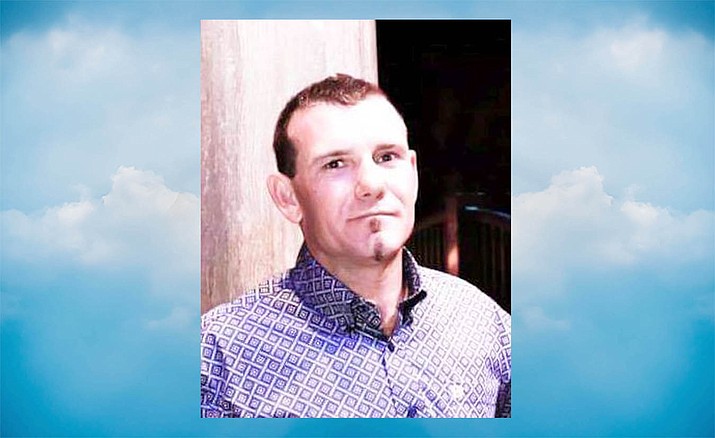 He was born Sept. 17, 1974 in Phoenix, Arizona, to Fred Bowers and Mary Davis-Laurenzana

Jeff loved his family. His greatest accomplishments were his four children. He enjoyed his Harley Davidson and trail riding with his family.

Jeff was preceded in death by his father, Fred Albert Bowers; and his grandparents, Arden and Alice Bowers, and Bill and Rose Davis.