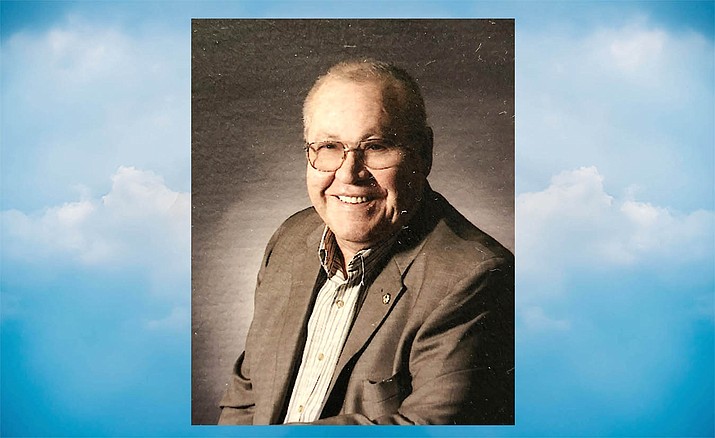 He was the son of Wayne and Virginia Bechtel, who preceded him in death.

Also preceding him in death was his wife, Naomi R. Bechtel.

He spent his retirement years becoming an accomplished woodworker in his home woodshop.

Memorial Mass for Charles will be held at Immaculate Conception Catholic Church, 700 N. Bill Gray Road in Cottonwood, on Tuesday, Sept. 10, at 11 a.m.

Internment of Charles and his wife, Naomi, into All Souls Cemetery will be immediately following the Mass.

Contributions to St. Jude Children’s Hospital would be appreciated in lieu of flowers.