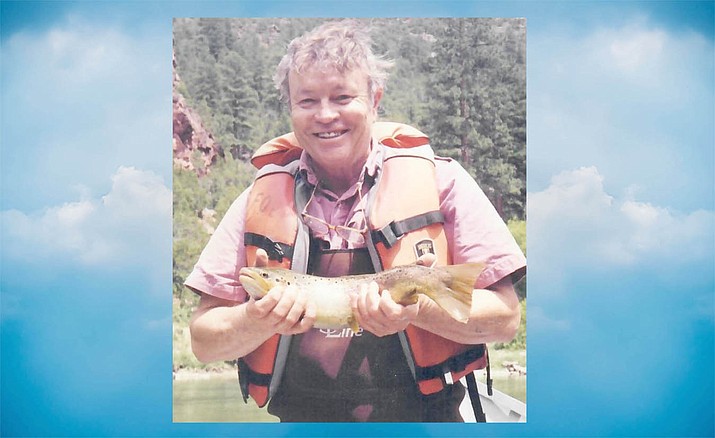 
After high school, he served two years in the armed forces, and was stationed in Korea. He worked as a reporter and writer for the “Stars and Stripes” newspaper while in the service.


After his service, he studied Journalism and Court Reporting and graduated at the University of Arizona.

Richard worked for the Arizona Republic newspaper in the early 1960s and would eventually become and independent court reporter covering local, district, and federal cases in Arizona, California and Nevada.

After working for the court system through the 1960s and 1970s, Richard joined his parents, Vera and Edwin Sturges, and worked alongside them in their “White Hills” Indian arts store in the early 1980’s.


Richard met Marylin Lewis in 1984, and fell head over heels. The couple was married on Feb. 9, 1985, and would continue running the store until it was sold in the early 2000s.

Richard was preceded in death by his parents, Vera and Edwin Sturges; brother-in-law Ed Logan; and niece Diane Byerly.


Richard loved all animals and nature, especially dogs and horses. He will be missed by all who knew him. Marylin extends her deepest appreciation for the loving care and kindness shown to Richard by the staff of Mingus Manor.